For cat lovers, maybe seeing the difference between Angora and Persian cats is an easy thing.

But, what for ordinary people who don’t know more about the two pet cat breeds?

So that you know the breed of the cat that you are going to adopt is Persian or Angora, then we will provide 11 ways to see the differences between the two races, starting from the physical form to the nature of the cat.

Long-haired cat race originating from Persia (or what we know as Iran), and was first introduced in Italy. 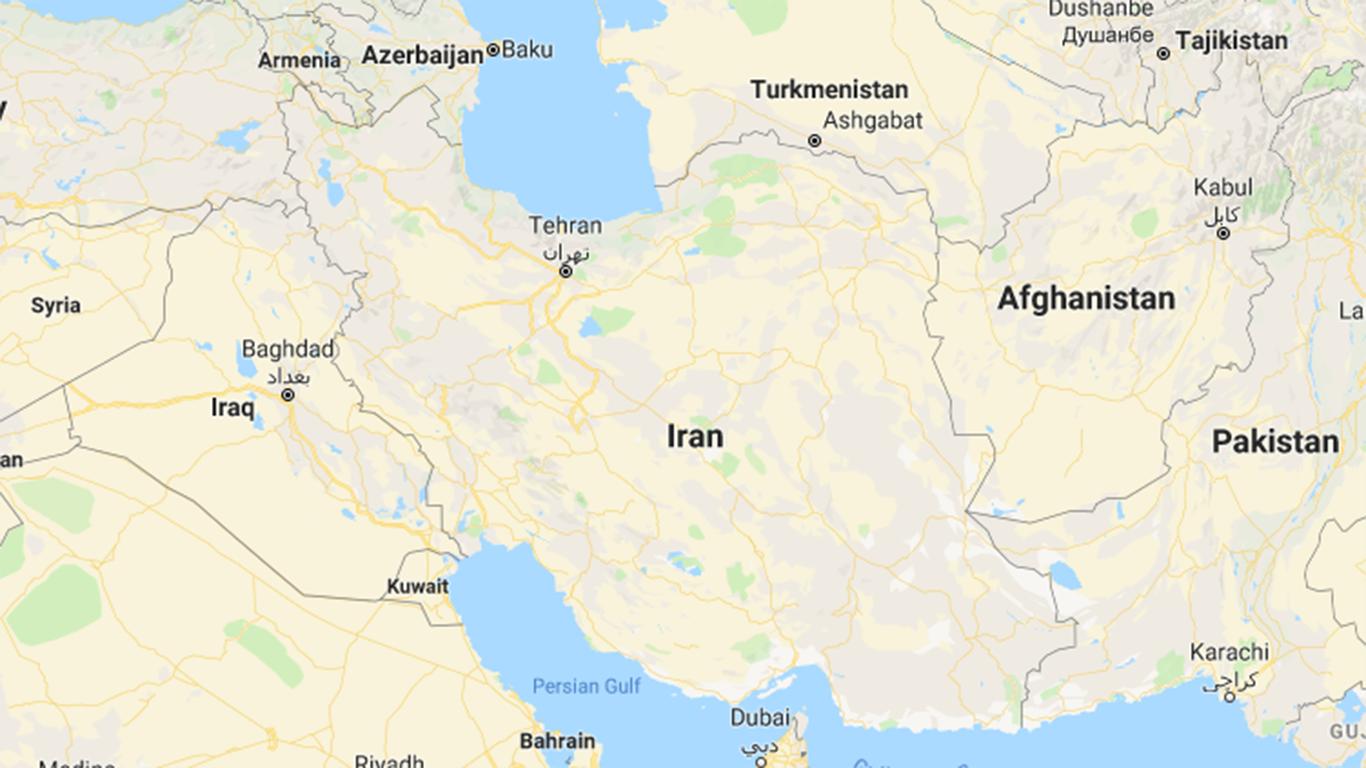 One of the oldest cat breeds supposedly found in the Ankara (Angora) area of ​​Turkey dating back to the 1600s. 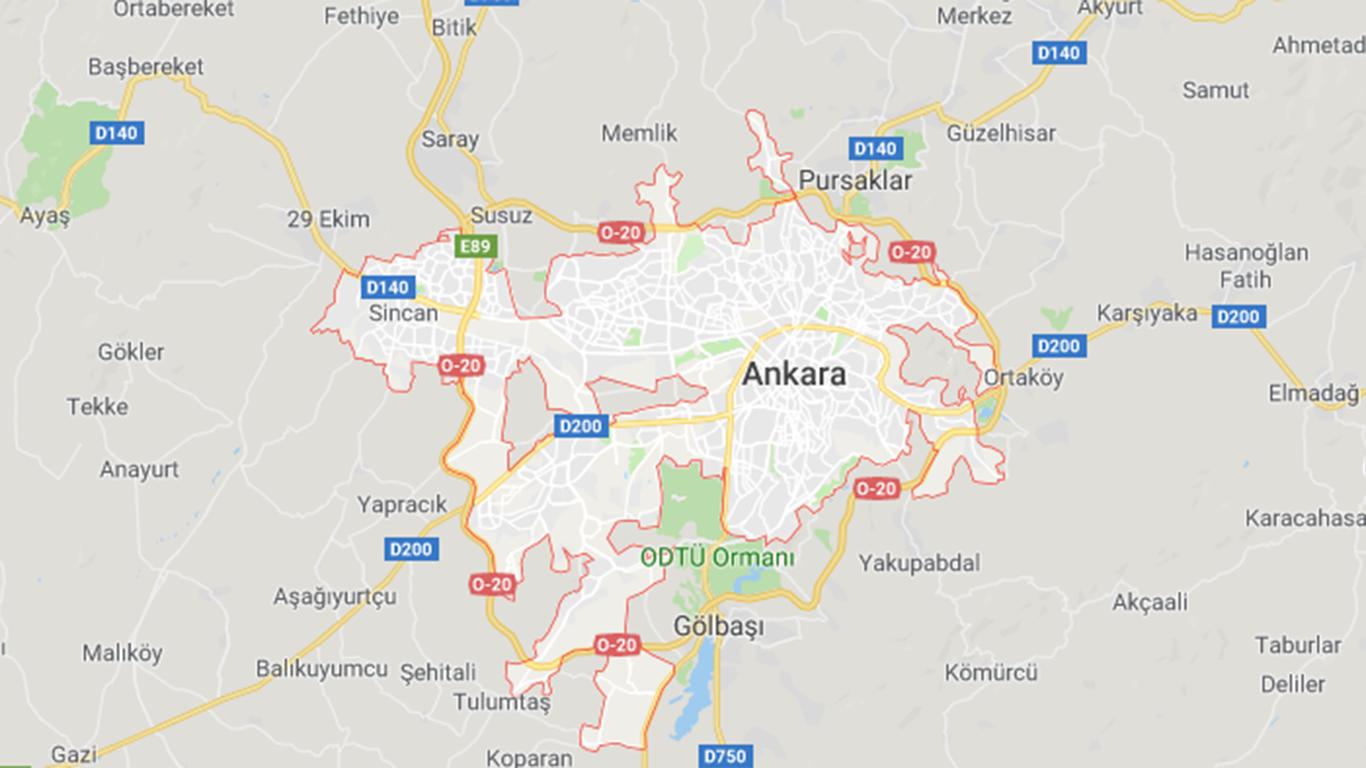 2. The shape of the face 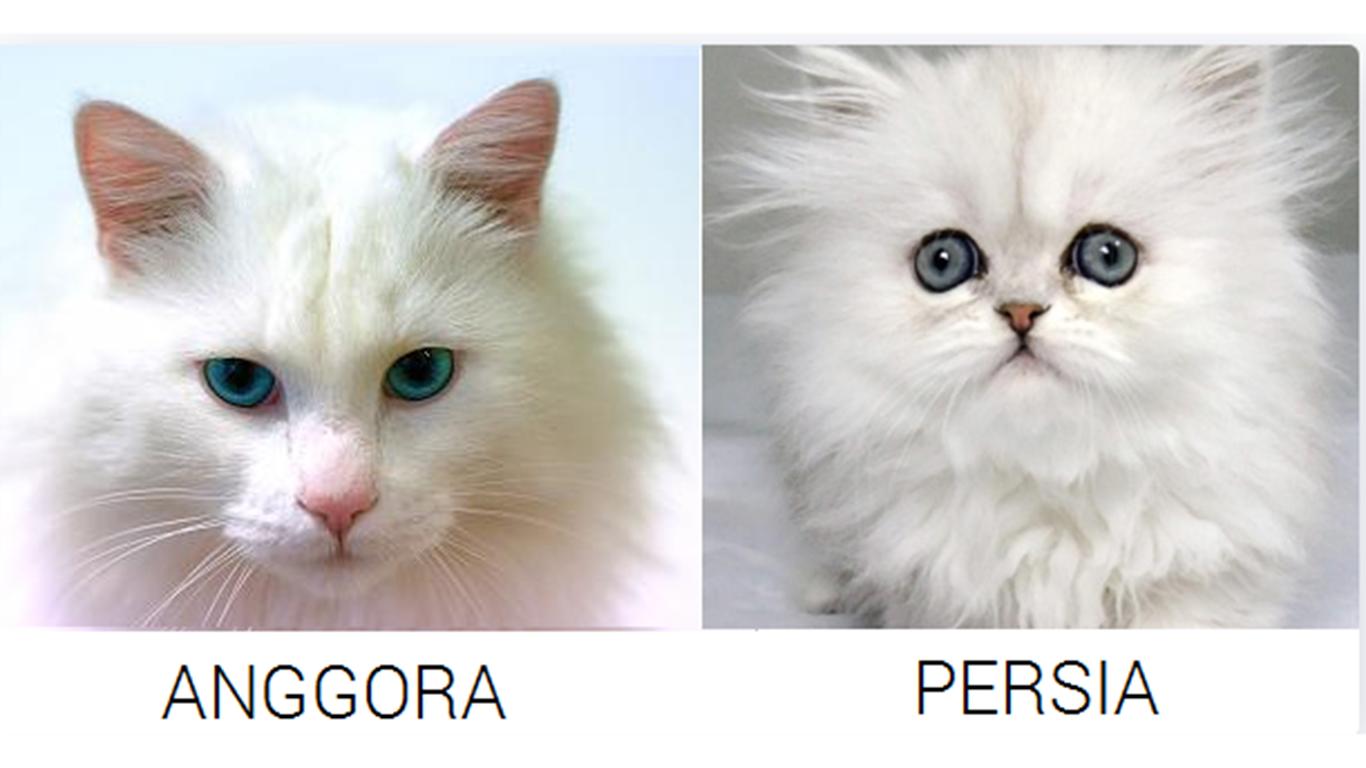 The shape of the face tends to be round, most of the noses are flat or not too sharp (medium persian type). When viewed from the side, the forehead, nose and chin appear flat. Eyes are more varied than angora.

Slightly triangular face shape and slightly sharp nose (like a local cat or a domestic cat). The ears are slightly pointed or elongated. 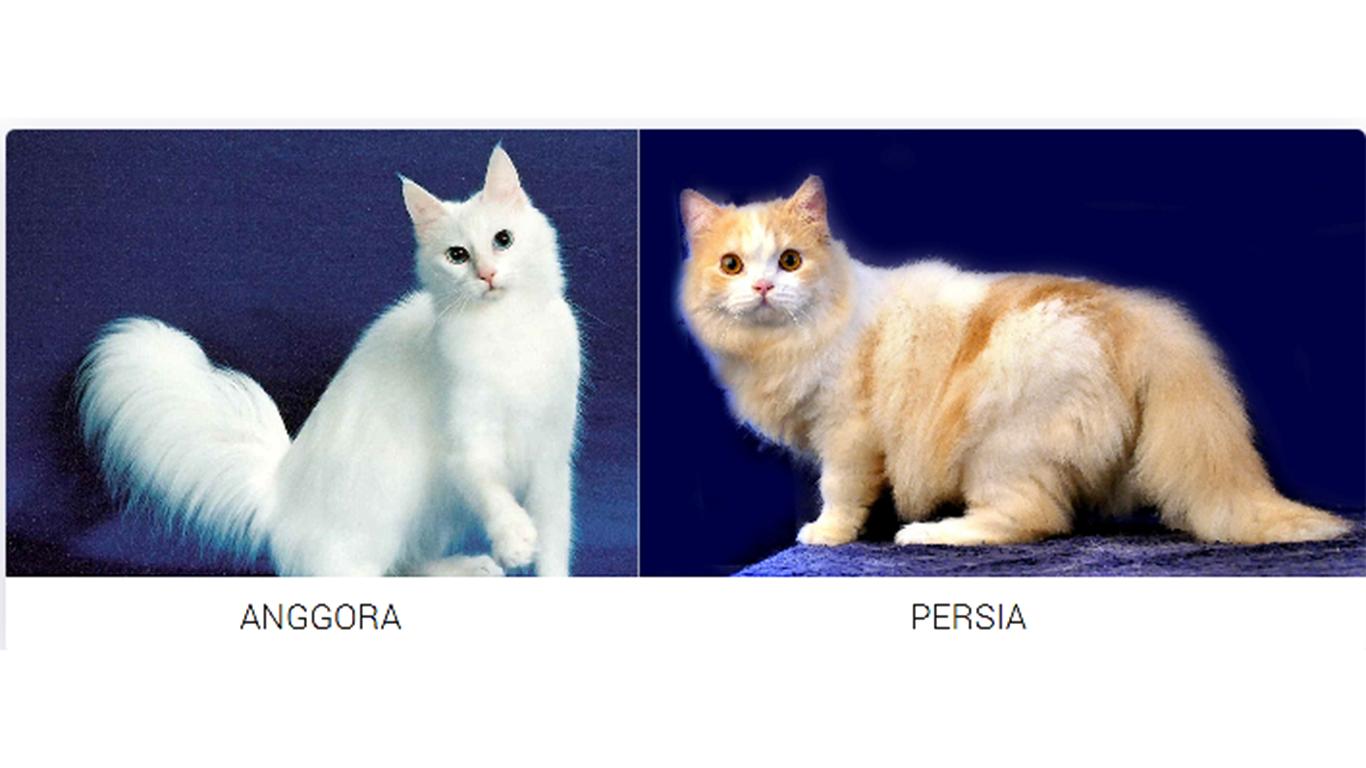 Body fatter and body shorter than anggora. Its legs were big sturdy with rounded claws.

The cat’s body looks ideal, slim with not prominent muscles. The shape is higher than Persian. 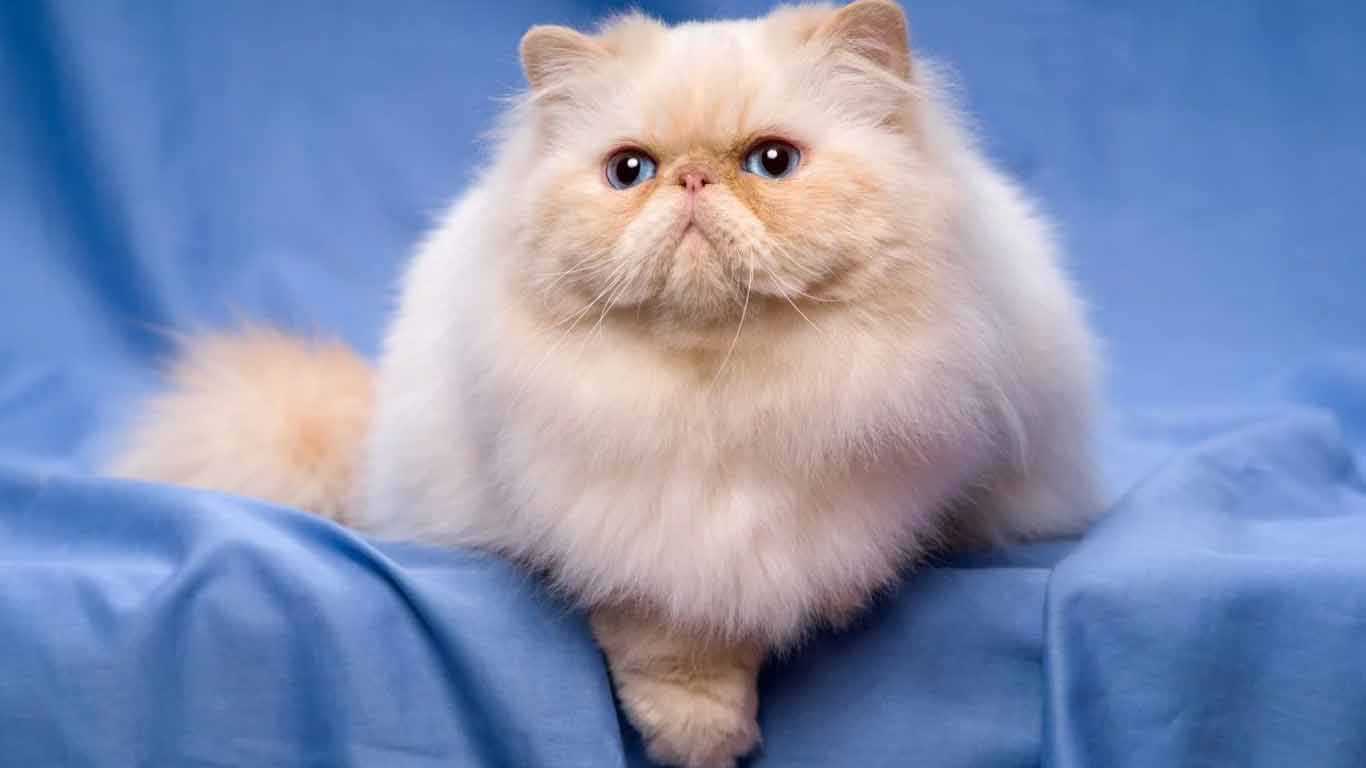 Thick fur covers the entire body including the face. 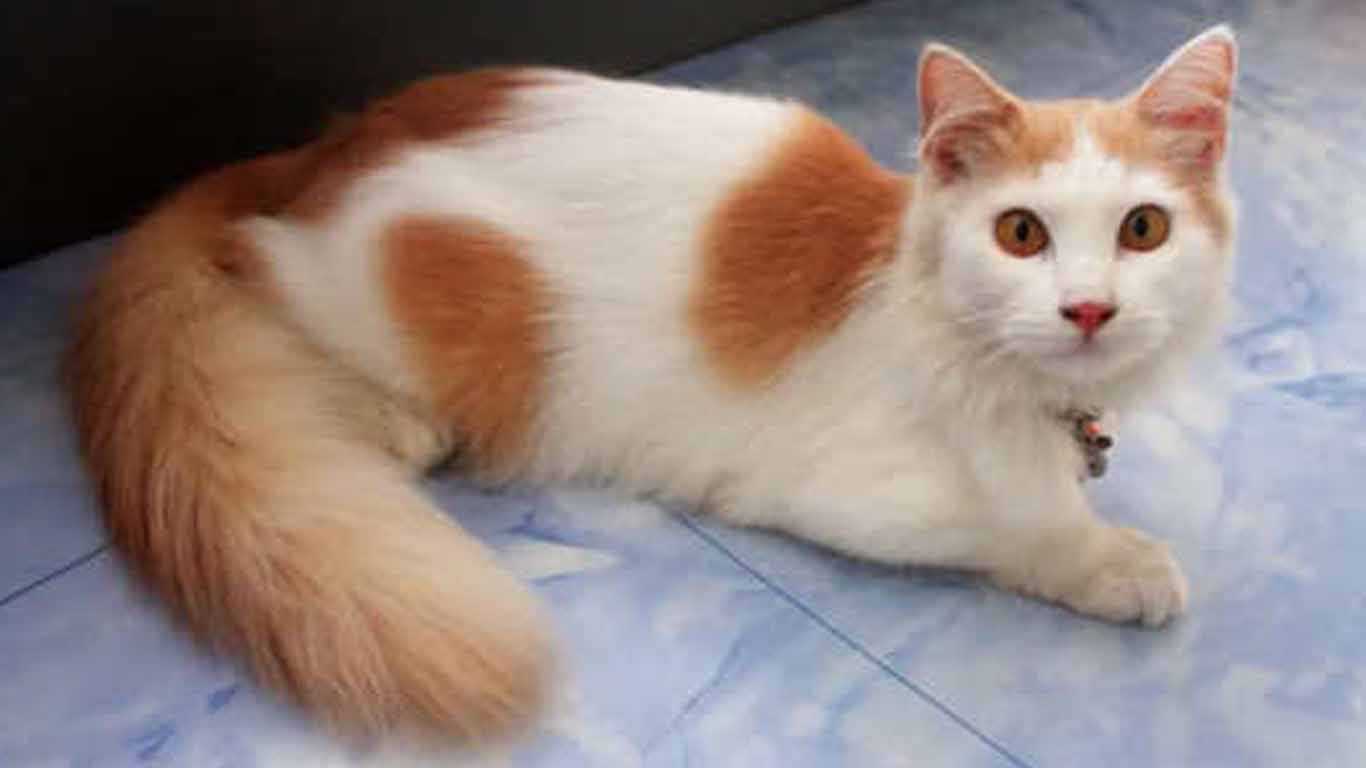 Cat fur is thick but not as thick as Persian, but on the tail the fur is very long and thick.

On the face, the Angora cat’s fur is neither thick nor long so it tends to be a little thicker than local cats. 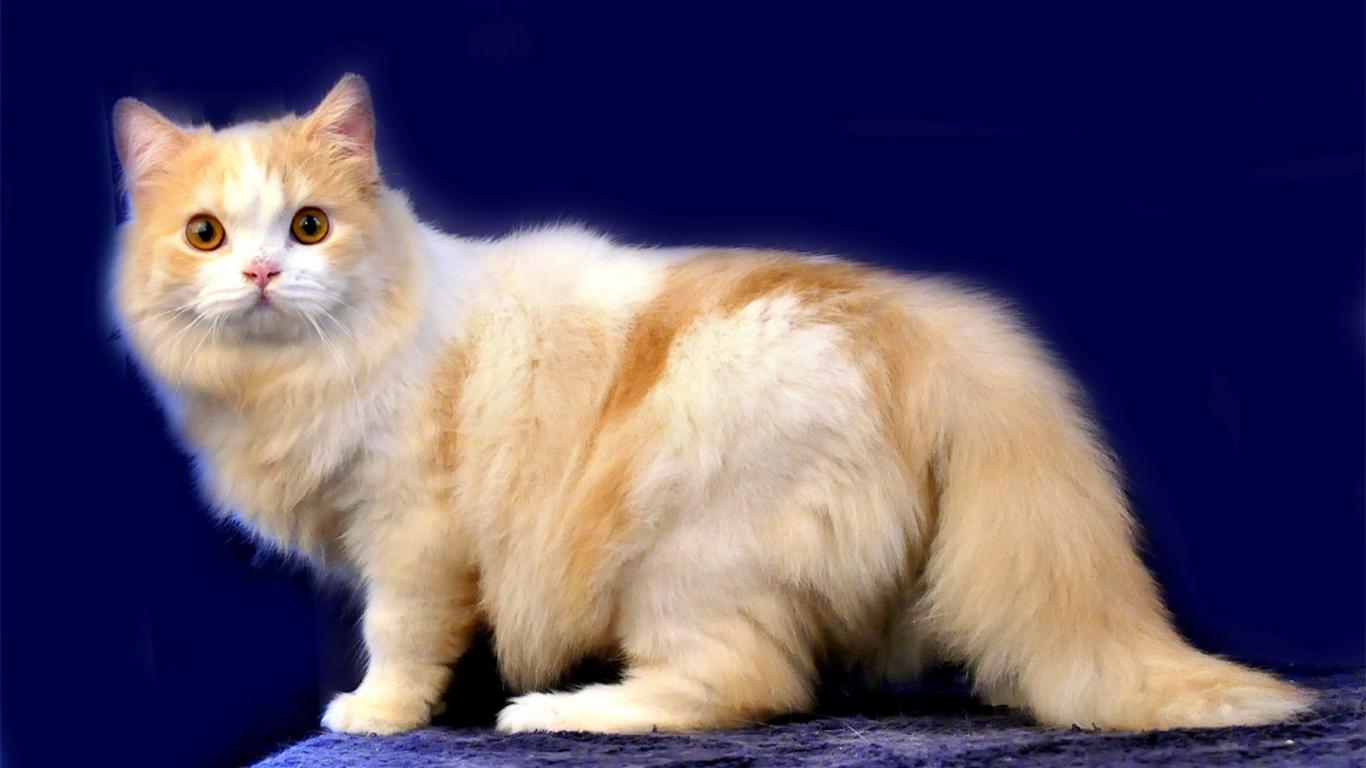 The fur on the Persian cat’s tail is thick like fur all over its body, but the tail is not as thick as the Angora cat. 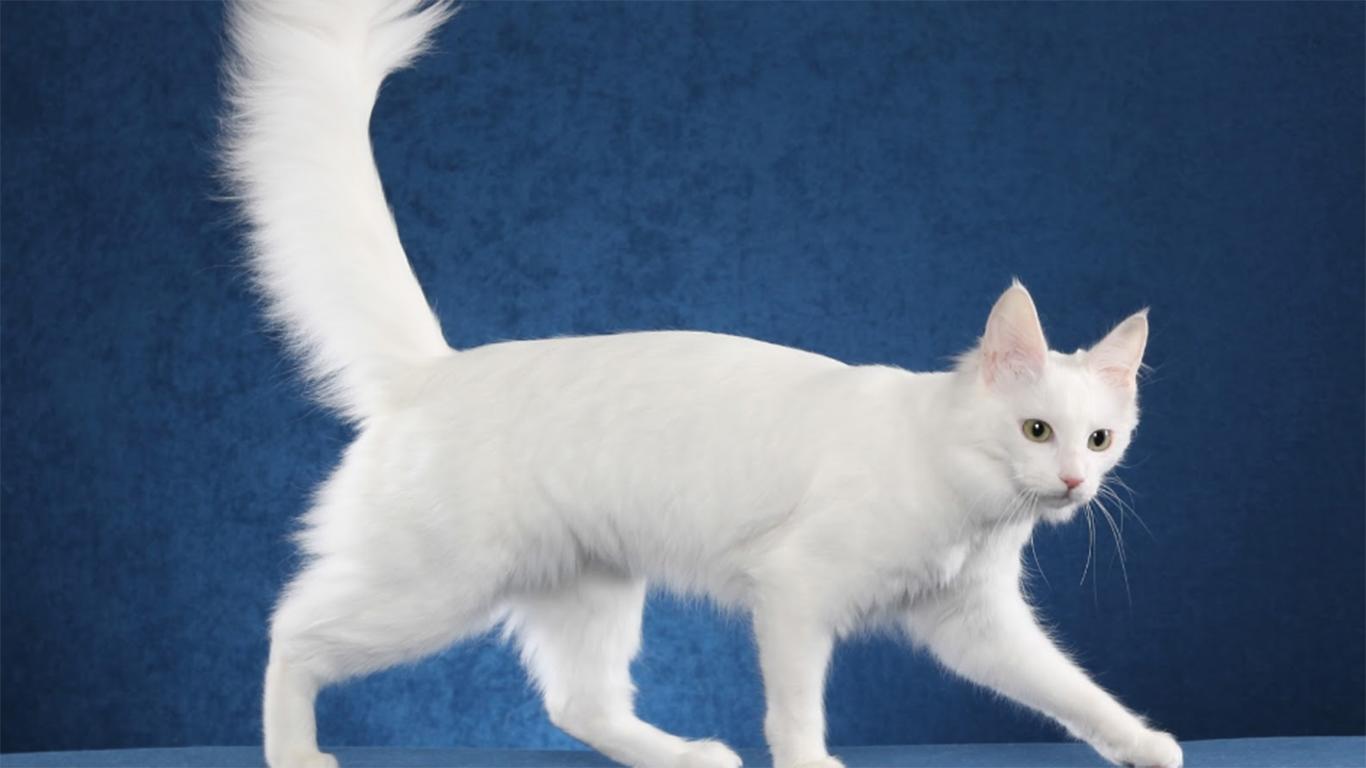 The fur on the Angora cat’s tail is so thick that it looks like a feather duster or sable’s tail. 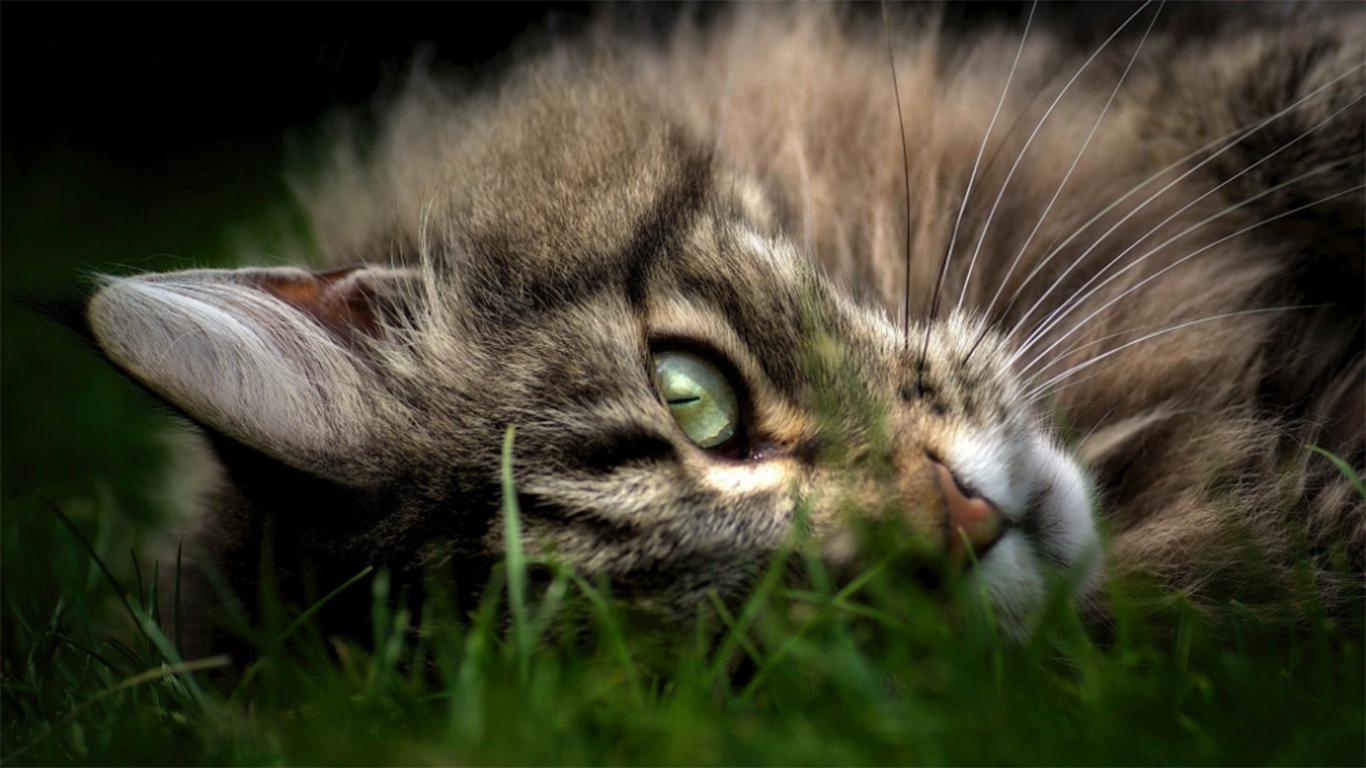 Angora cats are quite intelligent, like to interact with humans, have high curiosity, are easy to train, adapt and are friendly to humans or other animals –sc: wikipedia. 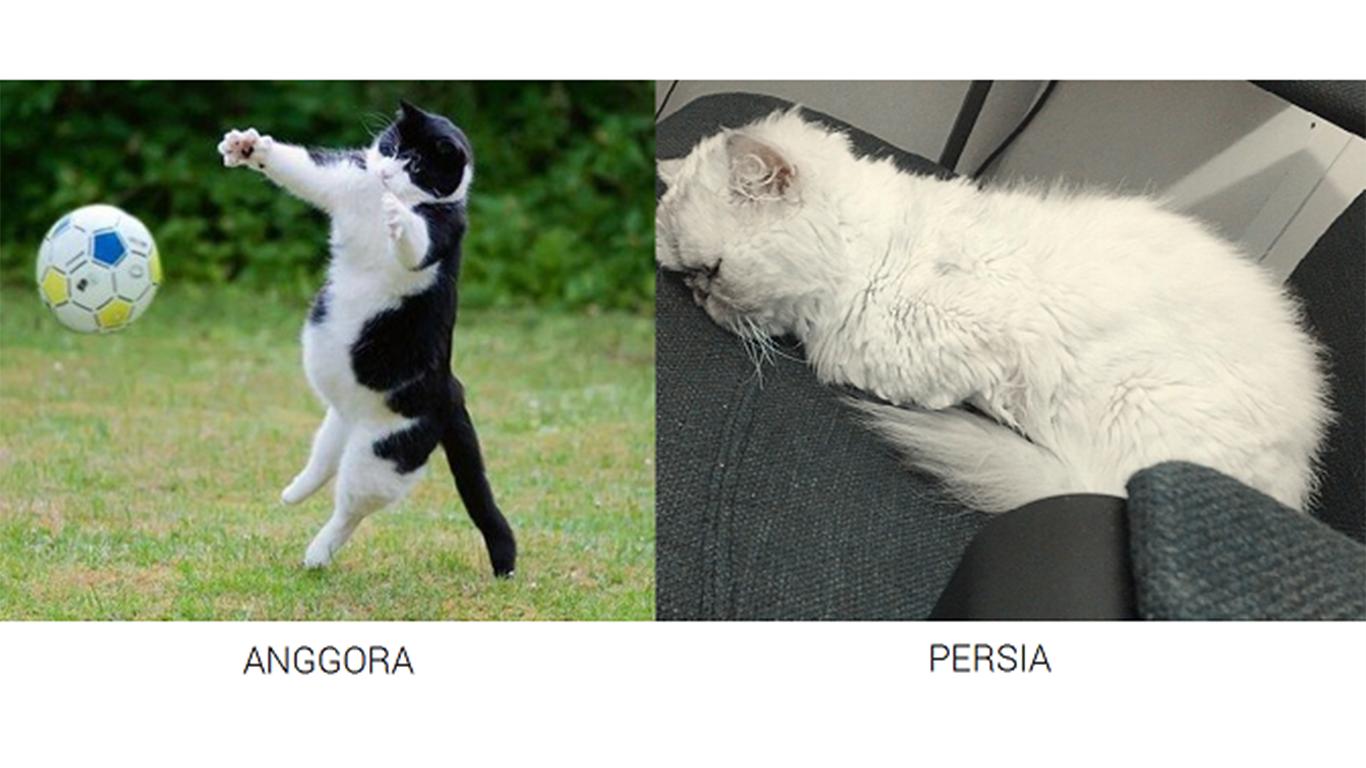 Prefers to stay in place or rest. He walked slowly and looked very spoiled.

Like to play and also run. The way he walks looks very flexible and looks so cute. And this cat also likes to sit on the floor and is aware of his surroundings and likes to go looking for a higher place to climb.

8. The difference in price 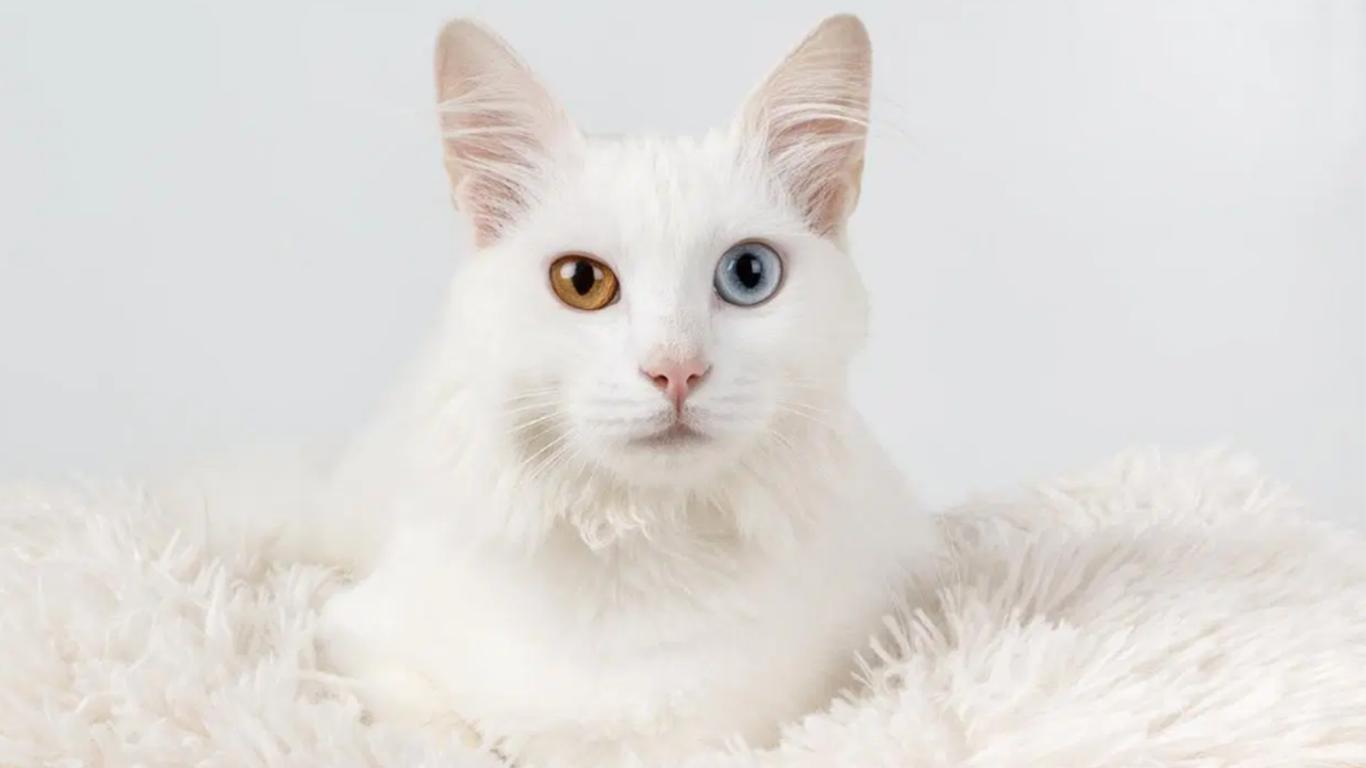 Cheaper when compared to Angora, which is around $ 550. 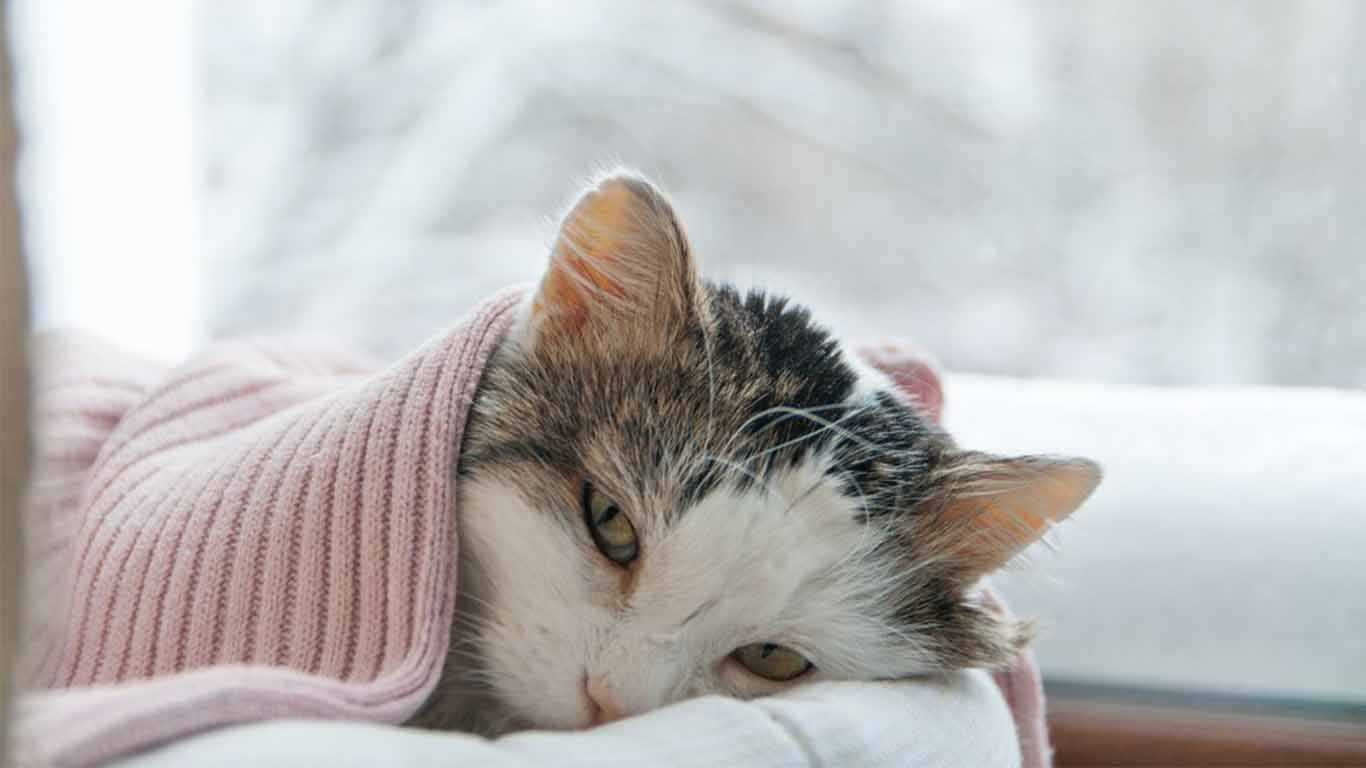 Endurance is not as good as Angora cats.

Health problems to watch out for include:

Health problems to watch out for include: 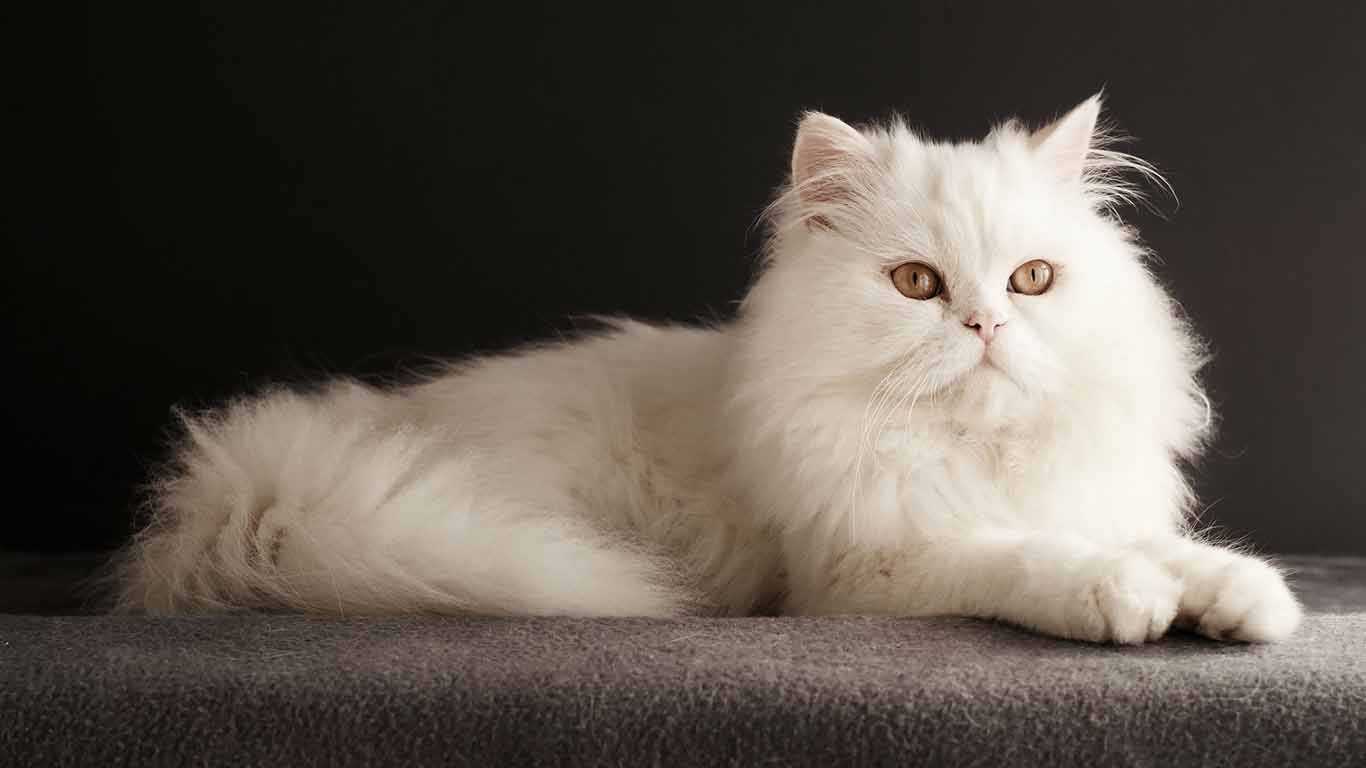 Commonly referred to as Turkish Angora or just Angora. 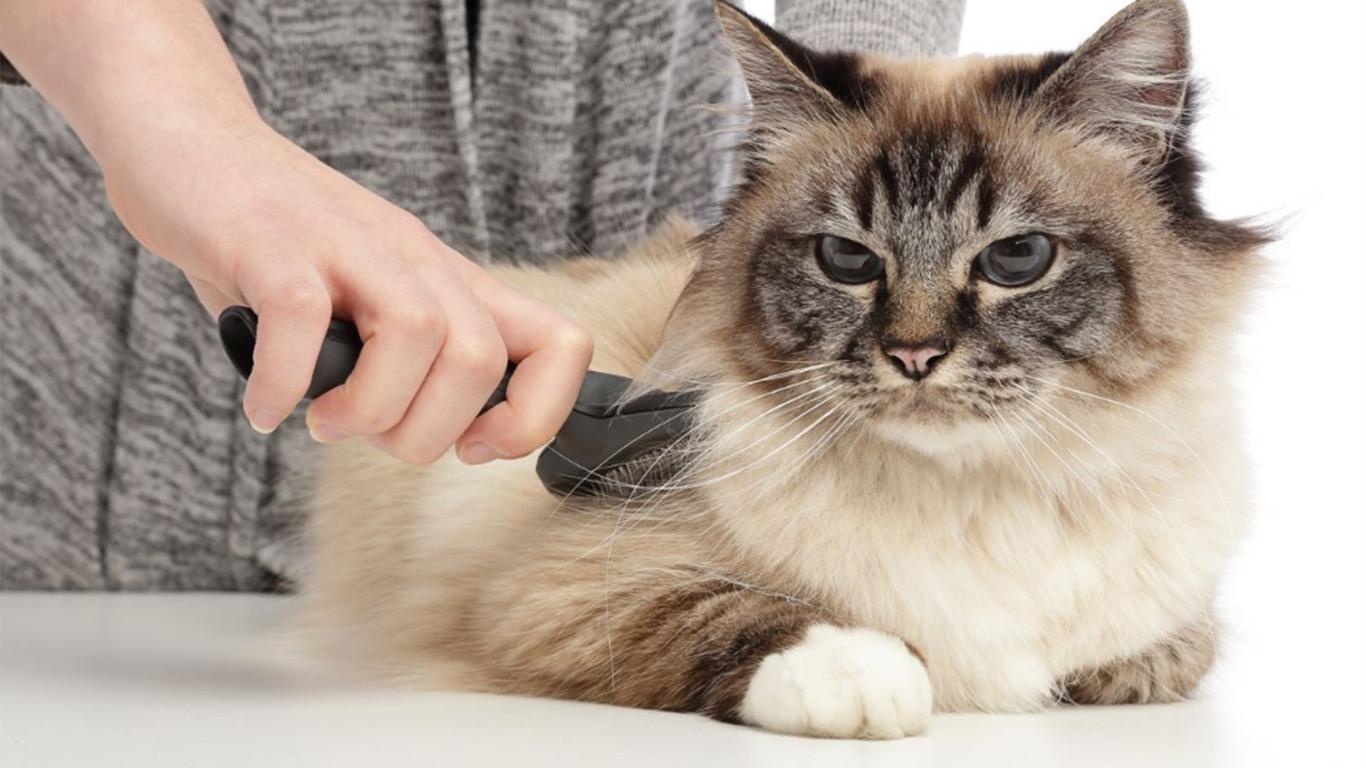 Its fur is dense and its health is vulnerable when compared to Angora. Persian cats need extra attention when it comes to grooming.

Not too complicated and not too much attention. But it’s still important! 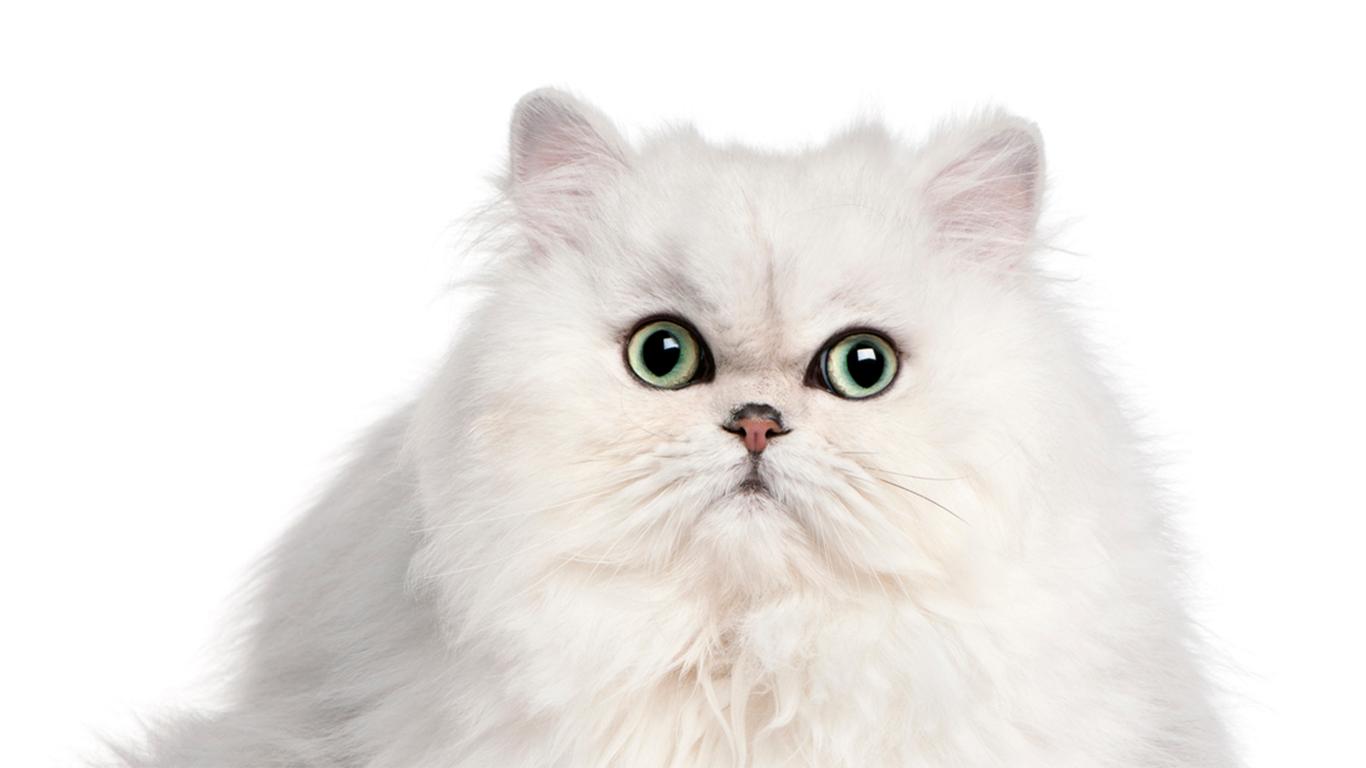 The average Persian cat in Indonesia has been cross-bred with local native cats or other types. So, the authenticity of this Persian cat is not guaranteed.

Compared to Persian, Angora cat is very rare in Indonesia. This is because the government prohibits the export of Angora cats to Indonesia.

So, this makes the authenticity of the members still guaranteed from their natural habitat.

However, there are also Angora cats that have been mixed with Persian or village cats. But this is very rarely found.

So, do you want to choose a cat from the Persian or Angora race? 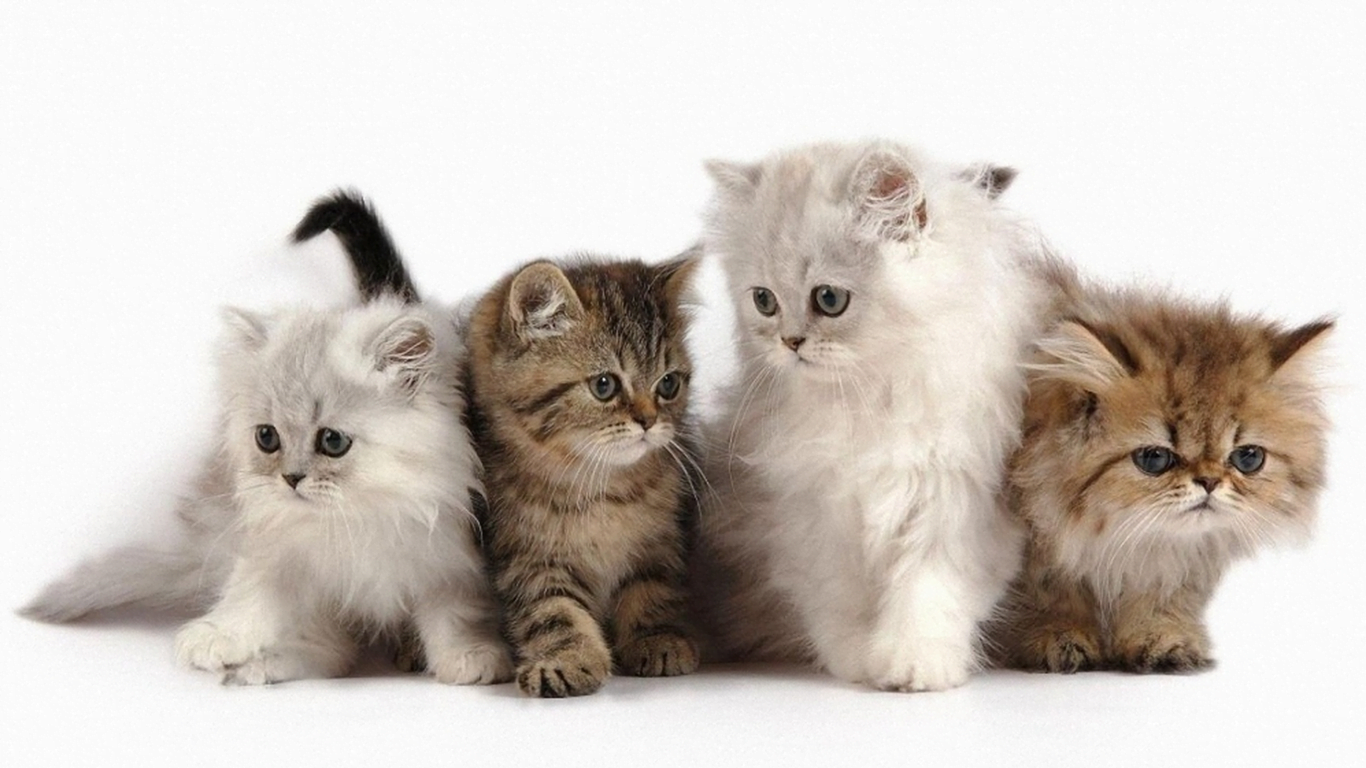 So, is it better to keep a Persian or an Angora? It depends.

Because you have to pay attention to what kind of cat you want first.

If you want to keep a cat that is cute, funny, calm, and doesn’t like to bother you, then you can choose a cat from this Persian race to be your pet.

However, if you want a cat that is active and likes to play, then Angora is the right choice.

Make no mistake guys, anggora is also really funny you know, you will definitely be excited okay.

Do you understand the differences between the two cat breeds?