Murai Batu known as kucica forest, includes worms or birds Family Muscicapidae. There are many types of stone magpies in Indonesia.

In order to produce a good sound and have a healthy body this bird requires care that cannot be careless.

You need to pay attention to several things, such as training and a clean cage. Besides that, the food you provide daily also has an effect on the health of the bird.

Here are 12 bird foods for Murai Batu to quickly gacor: 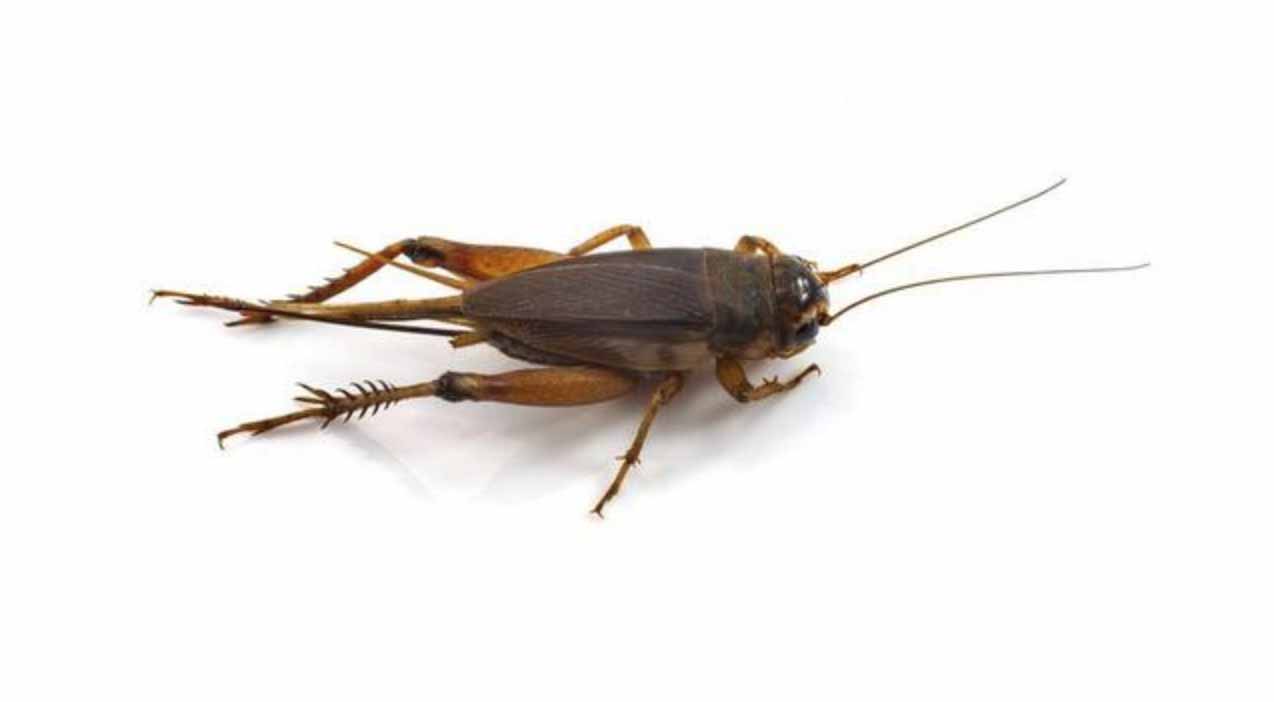 Crickets are one of the chirping bird foods. There are 3 types of crickets that are usually given, namely:

Crickets can be given in 2 ways, the first way, namely by giving them whole or directly placed in the place to eat. The second way, namely by removing the two rear legs of the cricket first, then giving it to the Murai Batu bird.

The purpose of removing the cricket’s legs is to make it easier for the Stone Murai bird to digest food without having to fear being injured by the sharp legs of the crickets.

You can give 3-4 crickets in one gift.

Crickets contain amino acids which function to help the process of cell formation, as well as to maintain stamina in order to stay in prime condition. 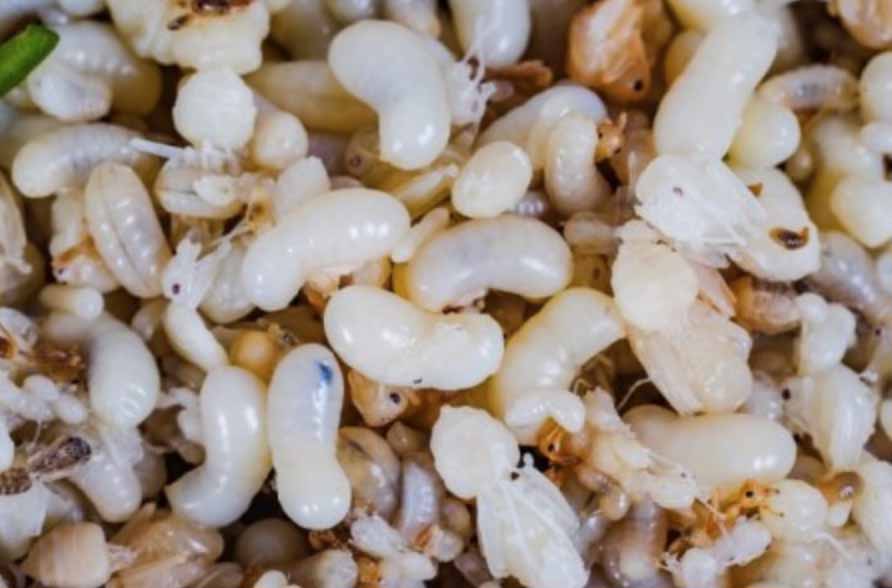 Why is kroto an extra food for the stone magpie? Because Kroto has a soft texture so it is easily digested by Murai Batu.

Kroto is useful for maintaining the health of Murai Batu so that it remains fit, fit, and often sounds, maintains the stamina of Murai Batu birds, and can make it easier for birds to remember the sounds of the master bird. 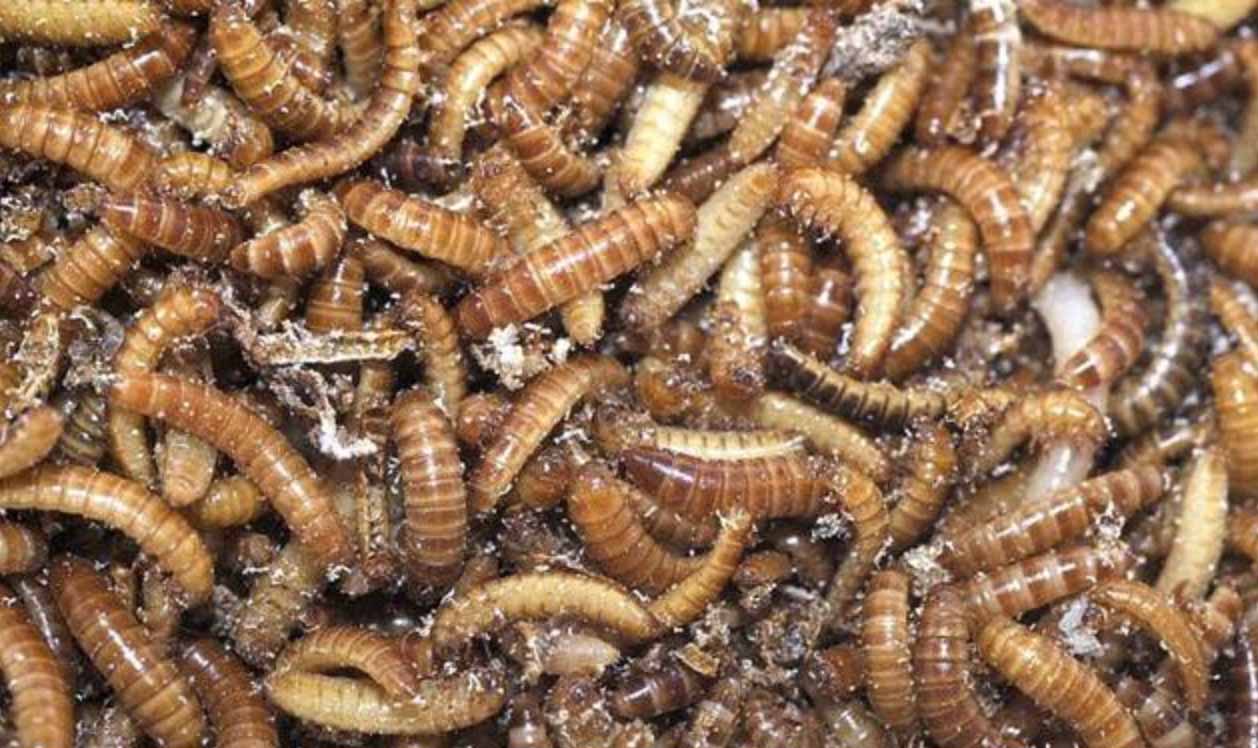 The Cage Caterpillar has a low fat content and high protein content, so it can provide sufficient energy.

You can give cage worms with a dose of 1 teaspoon in the morning and 1 teaspoon at night. 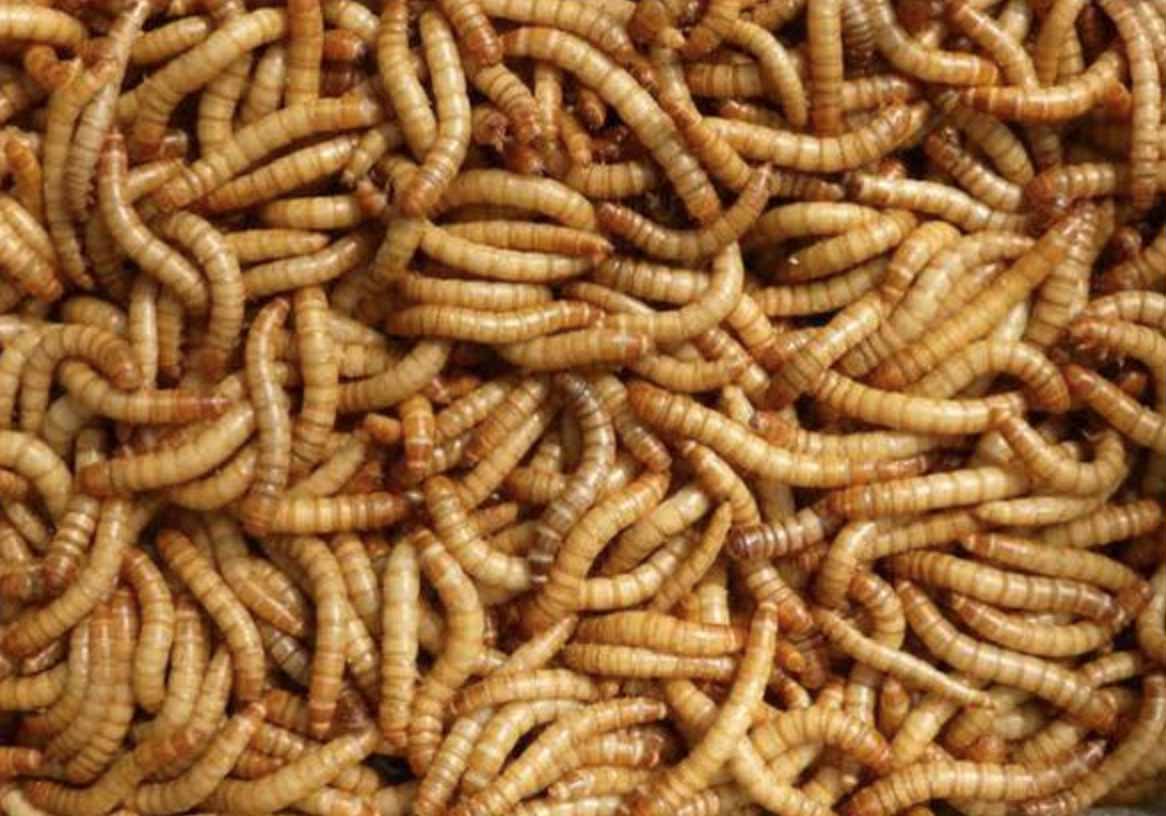 Feeding is limited to 7-10 birds every morning and evening.

As for the presentation, you can serve the Hong Kong caterpillar by cutting its head or boiling it first.

Hong Kong caterpillars can make birds more excited to sing and can give a warm feeling to the bird’s body. 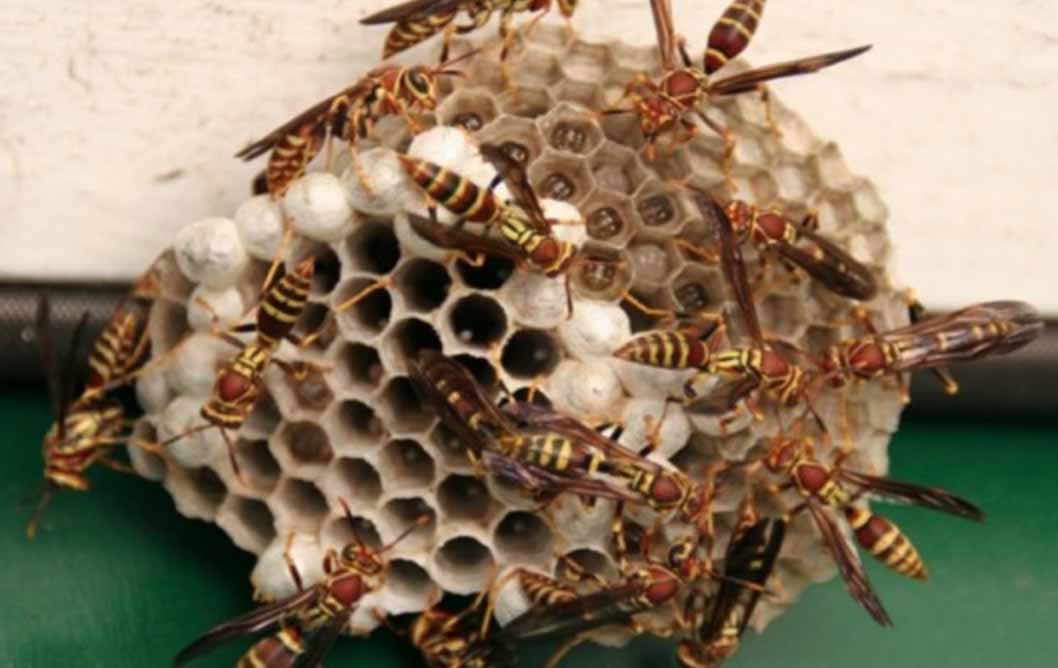 The benefits of wasp or bee larvae for stone magpie are: 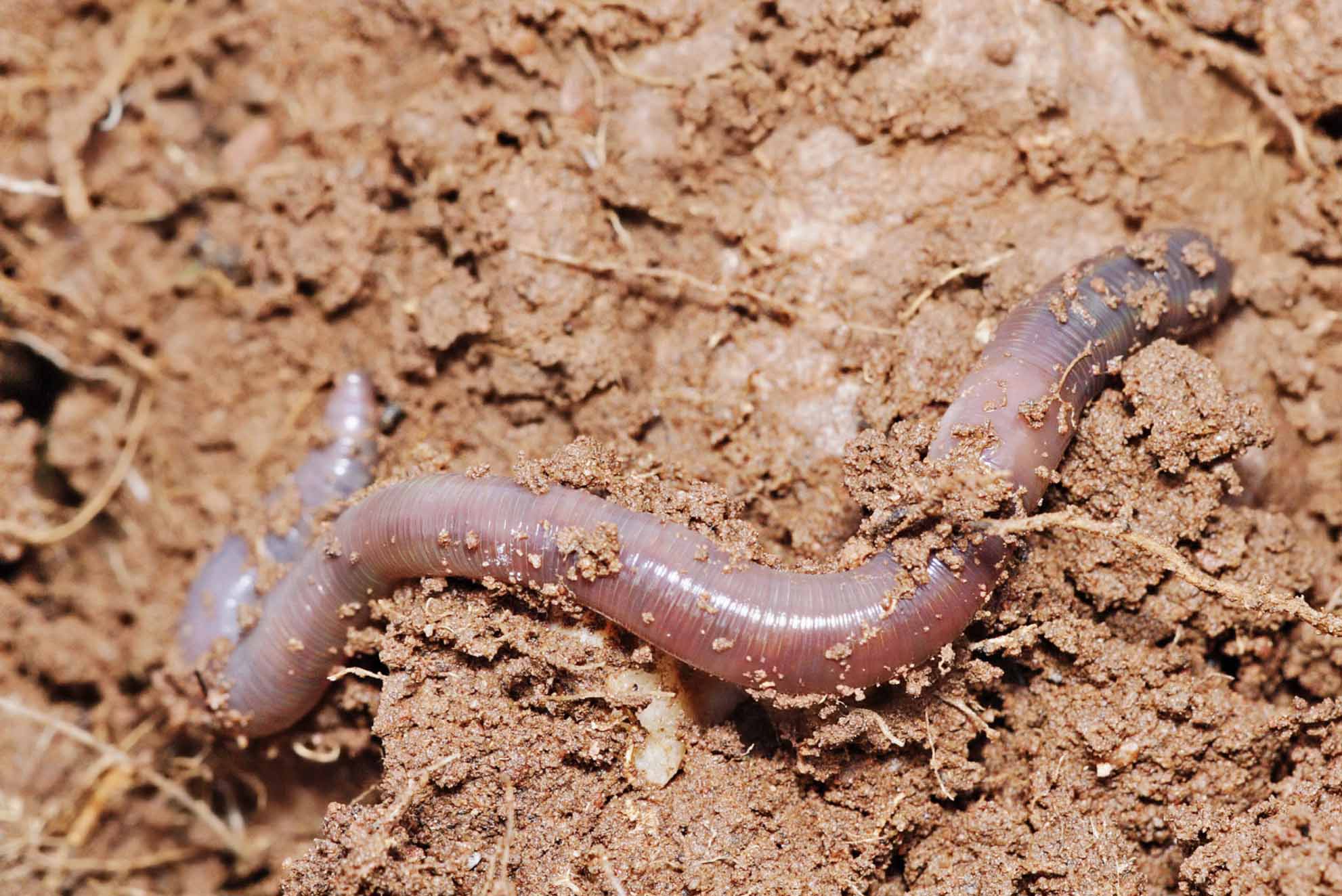 Earthworms contain high protein, which is about 72 percent. So it’s good for Murai Batu. This protein can be categorized as pure protein.

Benefits of Earthworms for Stone Magpie are: 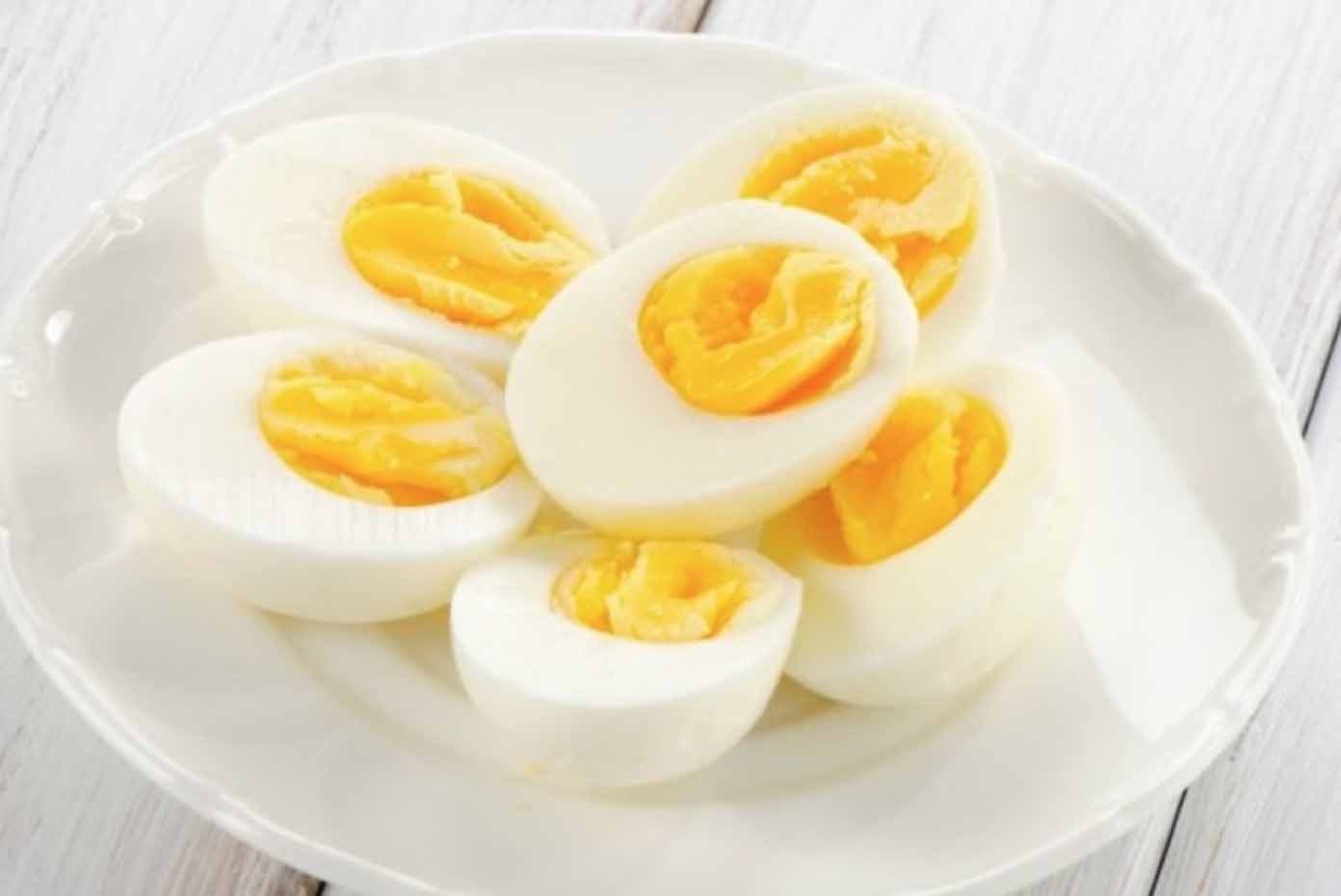 There are several types of eggs that you can give to Murai Batu, among others

We recommend that you give boiled eggs mixed with other Extra Food or gradually. Because if given directly the Stone Murai bird will not be hooked.

Feeding in the form of boiled eggs and crickets can be done by injecting unboiled egg yolks into the body of the crickets.

Only 2-3 crickets are spotted.

Boiled Eggs contain vitamins D, K, E, A, B2, B5, B9, B12, protein, and amino acids which are good for hormone formation and hair growth in Murai Batu.

Orong-orong usually live in piles of wood, dirt, and plastic or garbage.

At first glance the orong looks similar to crickets, but the puppets don’t jump but only walk fast. The protein and nutritional content of orong-orong is almost the same as crickets. 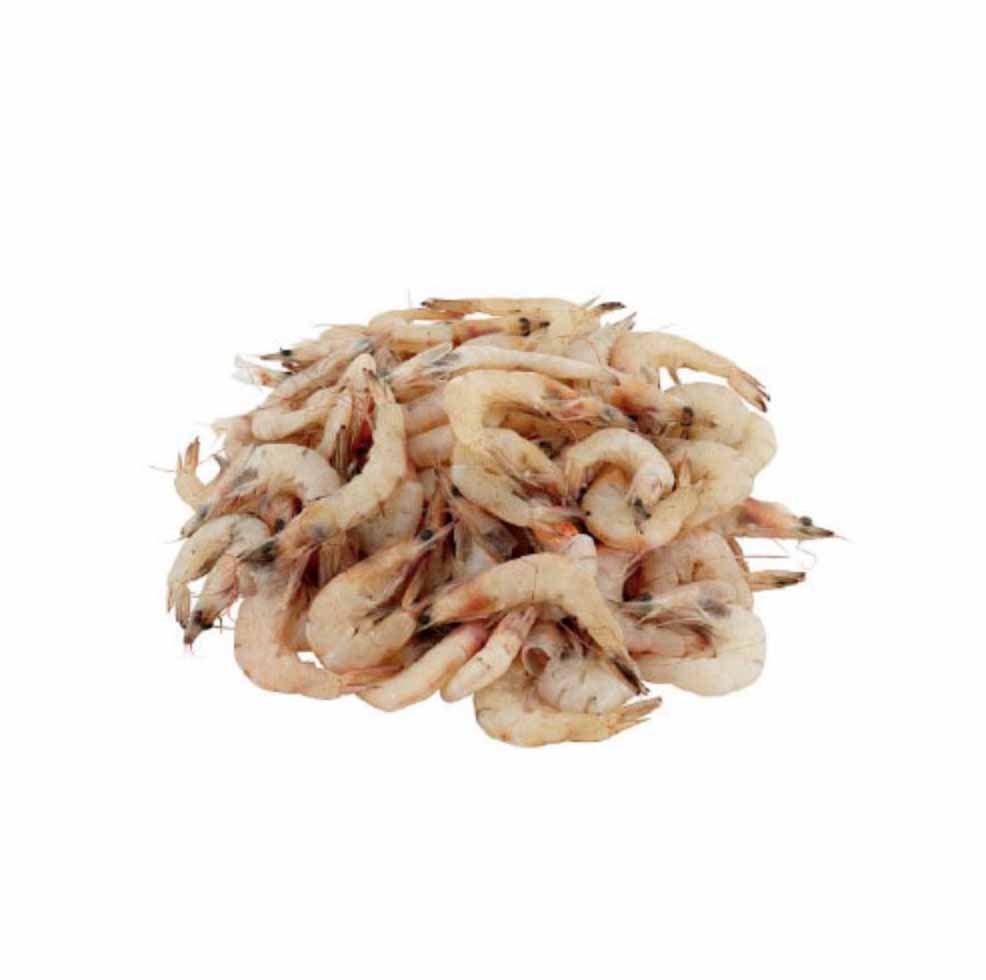 Small Shrimp is usually given to Murai Batu as Extra Fooding and also as a substitute for Hong Kong caterpillars.

Shrimp has a lot of content, including carbohydrates, calcium, phosphorus, calories, protein, iron, and fat. Which is useful for:

This shrimp feed is not used as the main feed, because it is hot. The giving is only made at the time of the race, around the D-2 to D-1 race.

How to give it by peeling the shrimp skin first. 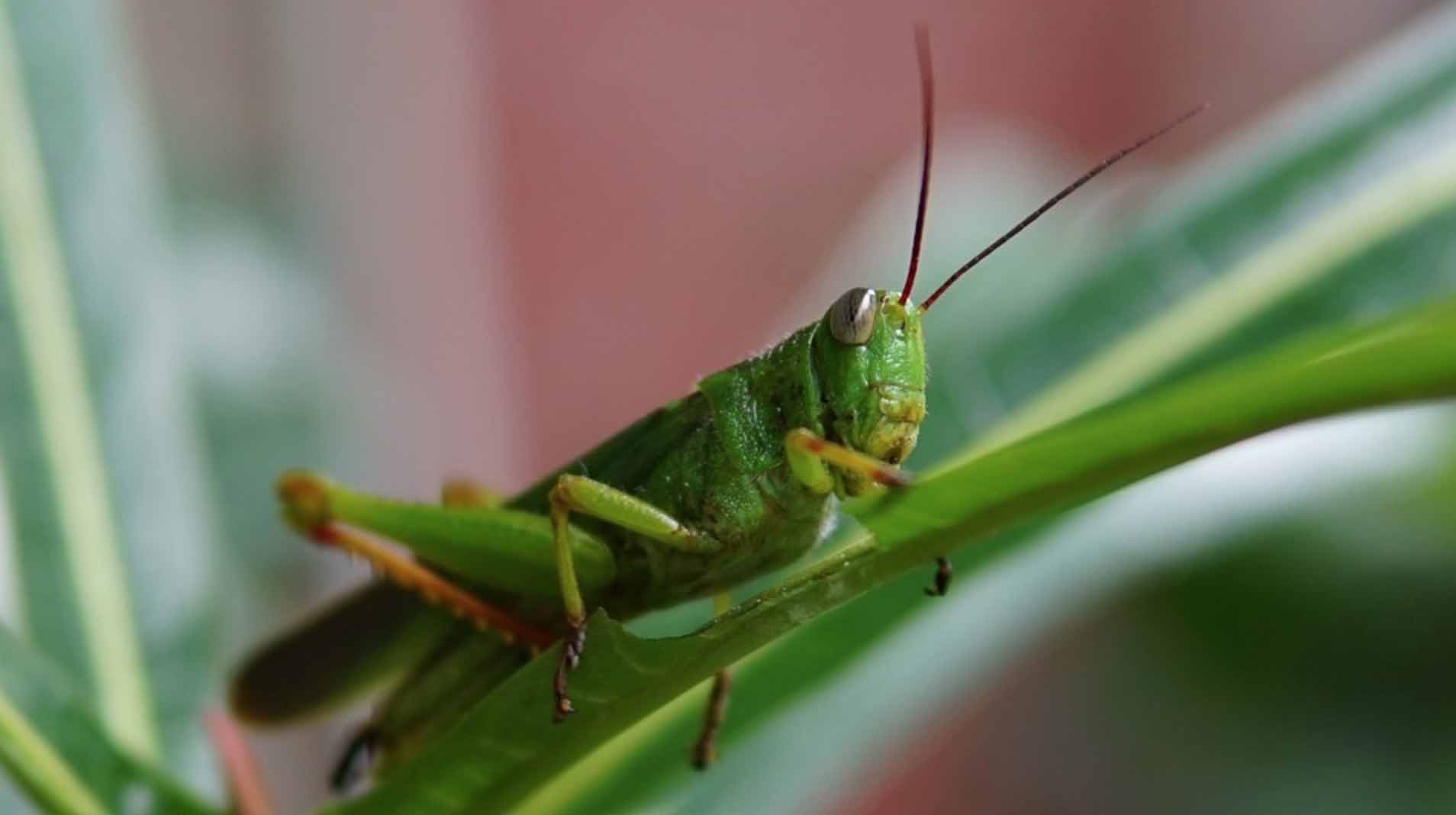 The nutritional content of grasshoppers is almost the same as Kroto. When giving the green grasshopper, don’t forget to remove the legs and head.

Make sure the size given is not too large so that Murai Batu is easy to swallow. 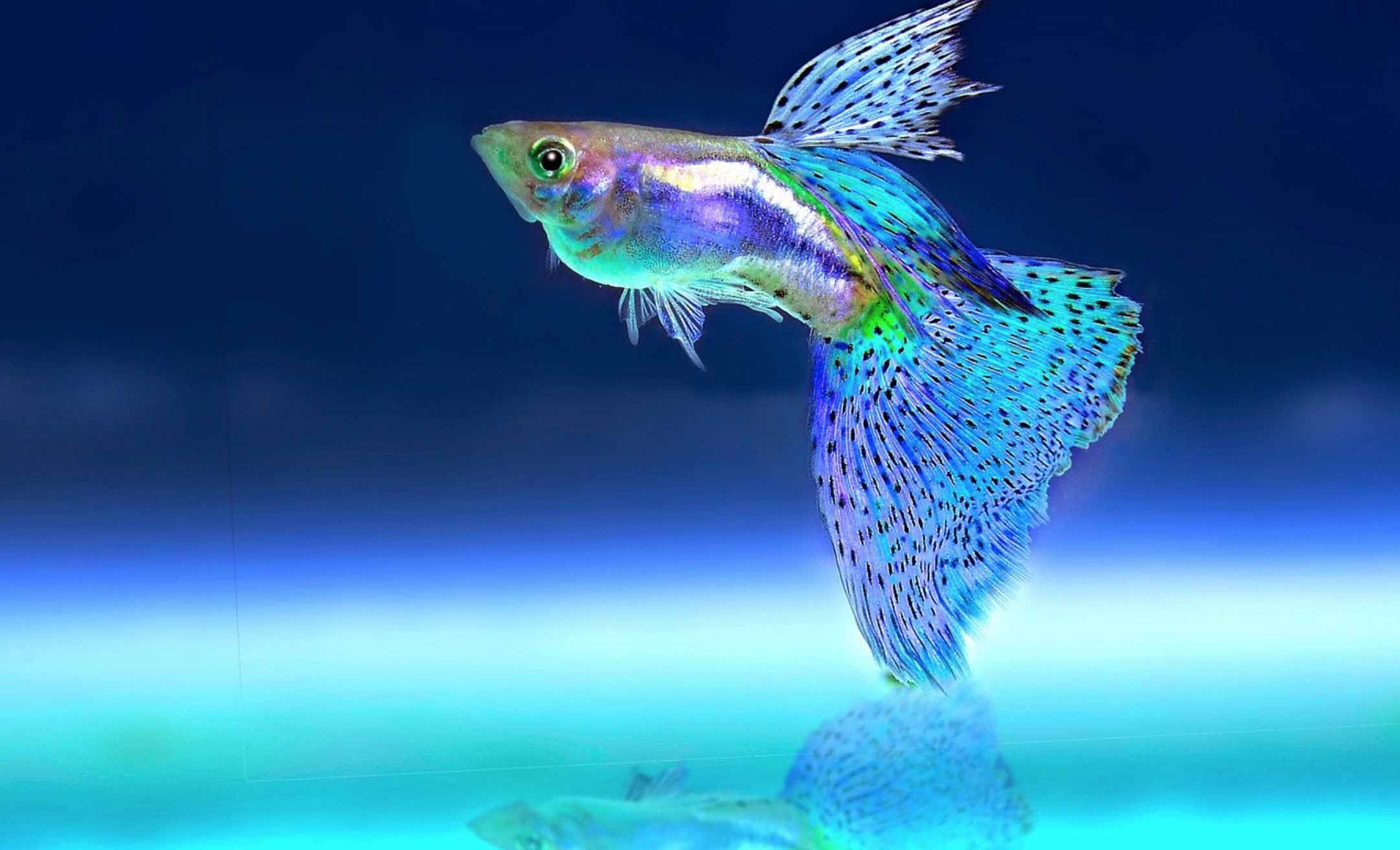 Guppy fish has a small size so it is easy to be swallowed by Murai Batu. 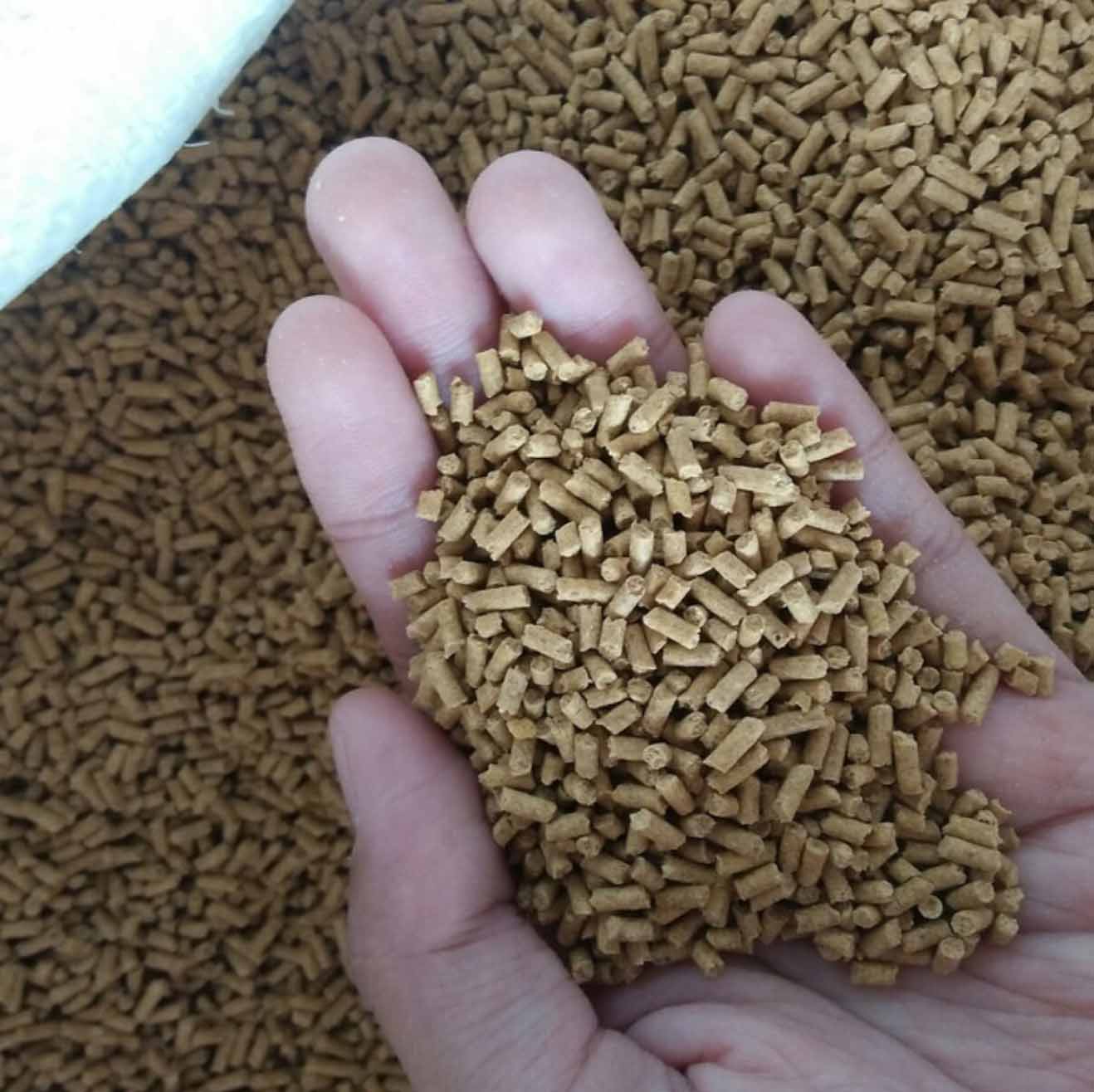 Voer is used as natural food for several types of birds, because it is easy to obtain.

Voer’s protein content has been adjusted for the bird.

Here are the good Voer brands for Murai Batu:

We suggest that you give Murai Batu bird food according to the portion.