√ Beginner’s Guide: How to Mate Your Own Dog

Dog breeding is easy to do when your dog is sexually mature. But you need to know that female dogs should not be mated before they are one year old.

As for male dogs, ready to be mated at any time when he has reached his fertile period.

When female dogs are in their fertile period, male dogs can smell the hormone pheromones produced by the female at a distance of 5 km.

Therefore, there will be a lot of male dogs who come to approach the female, to fight to get the female dog.

Before discussing dog breeding events, there are a number of preparations that you need to know, in full, see the review below. 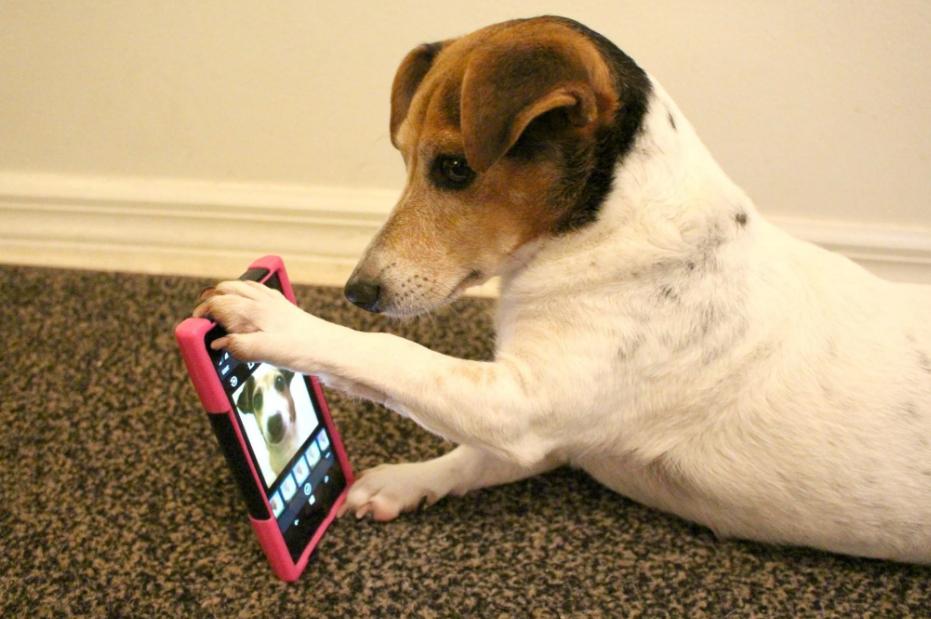 Here are some preparations that you must provide before entering the dog mating process, including:

Female dogs generally reach sexual maturity by the time they are 18 months old.

When the female dog is 4 – 6 years old, it is best for the female to stop to mate.

Meanwhile in male dogs, sexual maturity is reached when he is 1.5 years old.

Some health problems may exist such as problems with hearing, vision, brucellosis, hernias, heart, kidney, hip dysplasia, and dislocation of the kneecap bones.

Heredity and physical condition are important to check.

The easiest way to find out a good dog lineage is by looking at the stamboom letter.

With the information on the stamboom, it is easy for you to see who the parents of the pair will be mated.

This examination is carried out to find out how the original temperament and behavior is in the dog.

It is best not to breed dogs that have problematic temperaments and behaviors.

For example, dogs are too aggressive, unfriendly to humans, easily aroused, and shy.

4. Dislocation of the kneecap bones

This one disorder can be overcome through surgery.

But dogs that have this condition should not be mated.

The heart examination in dogs will use ultrasonic waves. Dogs that have heart problems should not be bred because they can endanger the dog later.

The examination was done through the Brainstem Auditory Evoked Response (BAER) test.

This one test has a function to measure the electrical activity against the dog’s ears.

Later dogs that do not pass this test are strongly advised not to breed, because the dog has the possibility of passing on the deaf gene to their pups.

This one disease can cause sterility and death in puppies shortly after birth.

In fact, this disease can also be transmitted through sexual intercourse with an infected dog.

The bodily fluids left by the infected dog in the crate can also catch other dogs.

And humans can also get this disease through the urine / feces of a dog with it.

Dogs who are positive for disease one should be sterilized immediately. A new dog can be mated if the next three times the test results are negative.

Hip dysplasia is a condition of decreased hip joint function.

In general, this disease problem is experienced by dogs who have large body postures.

Dogs with this kind of nuisance problem should not be mated.

You can see this one disorder with the help of veterinarians and radiology officers. The examination will be carried out using X-rays.

9. Consultation to a Veterinarian

The examination will be done to check body weight, the condition of the ribs, eyes, hair, nose and waist line.

If the dog is too fat, then chances are that the dog will have a hard time when she gives birth.

But if the dog is too thin, the puppy will not get enough nutrition.

If you only have female dogs, then you have to hire a male dog from someone else.

In general, those who will be renting will make a payment agreement in advance.

There are two systems for paying male dog services, including: 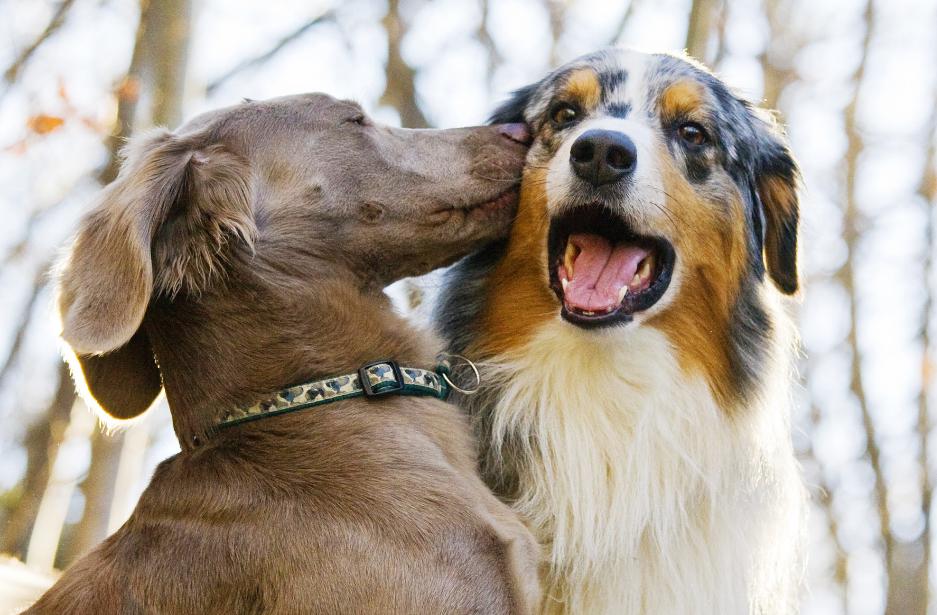 The following are the characteristics of a dog’s behavior in lust, including: 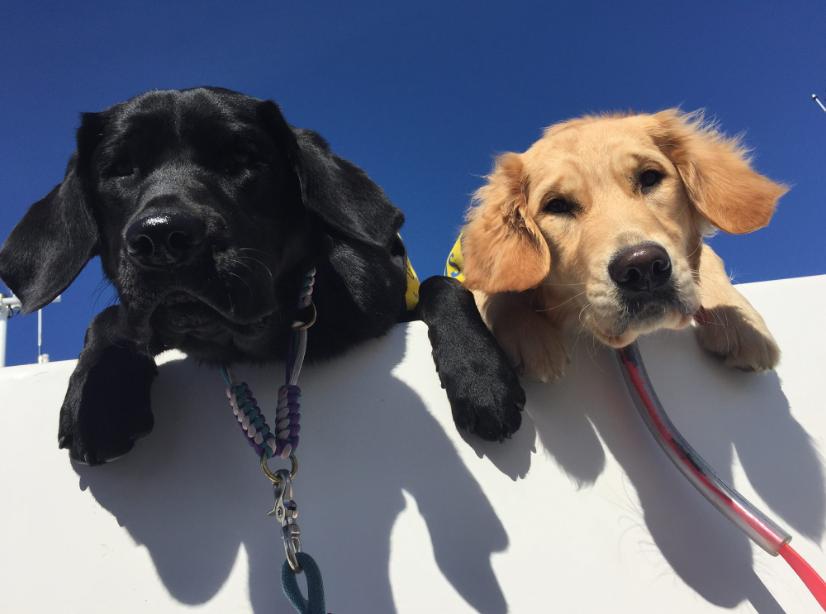 For male dogs, in general, they are good at having their own instincts to mate.

So you stay to help hold and at the same time keep the female from rebelling or biting the male dog.

For female dogs, you can hold the female dog in the same position so that it will be easier for the male dog to climb.

The female tail is also set aside so that later it will not cover the female genitals.

Make sure your finger is very sterile and you press it into the female genitals a little, so that the male genitalia will be easier to enter later.

When the mating position is correct, then you hold it until the male’s genitals enlarge and lock.

This mating process can take about 5 – 20 minutes, maybe more. This depends on the condition of the dog itself.

Then the male will spray the sperm in the mating process.

After the mating process is complete, the female should not be invited to run – run / jump – jump so that she does not have a miscarriage.

Usually, this mating process will be repeated once more with an interval of one day so that the chances of success will be greater.

The right time to mate dogs is usually around 6 – 7 months. But in some cases it can occur as early as 4 months / 2 years of age. 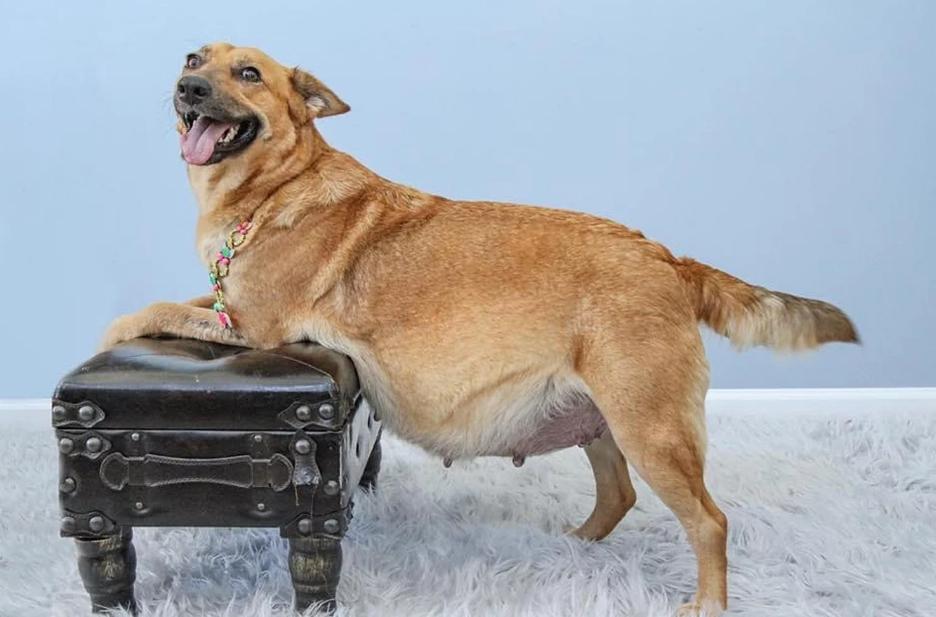 If the mating process has been successful and the female dog is pregnant, then you need to take care of the breed dog properly.

Dogs cannot be allowed to experience stress, because this can interfere with pregnancy and can even lead to miscarriage.

It’s better if you prepare a cage that is comfortable and warm. The cage should not be positioned too high either, because a pregnant dog will tire very easily.

Make sure the dog is getting enough food and vitamins. Don’t overdo it on vitamins to the mother dog.

This can make the puppy that is conceived to have a large weight so that later it will be difficult during the birth process.

The characteristics of a pregnant dog can be seen on day 30 and will be clearly seen on day 45.

At that time, you can give vitamin obimine or vitamin medicine to get pregnant at the pharmacy and then calcium on days 1-50 days.

On days 50 – 60, vitamins are given rarely so that the child easily comes out.

It is better if on the 50th day the dog is invited to take a leisurely walk for 5 – 10 minutes, but don’t run so the birth process is easy.

The characteristic of a dog that will give birth is usually on the day the dog does not want to eat, then the body temperature becomes high, like thirst and will usually scratch the ground / cage.