Some anglers make milkfish bait from natural ingredients such as shrimp. Because of its delicious taste, milkfish is usually lured and then used as a dish.

Milkfish has the scientific name chanos which is a group of brackish fish, where it can live from the beach to the middle of the ocean, but will return to the shore to spawn.

But for those of you who like fishing, here are some effective milkfish bait for fishing for milkfish, including the following: 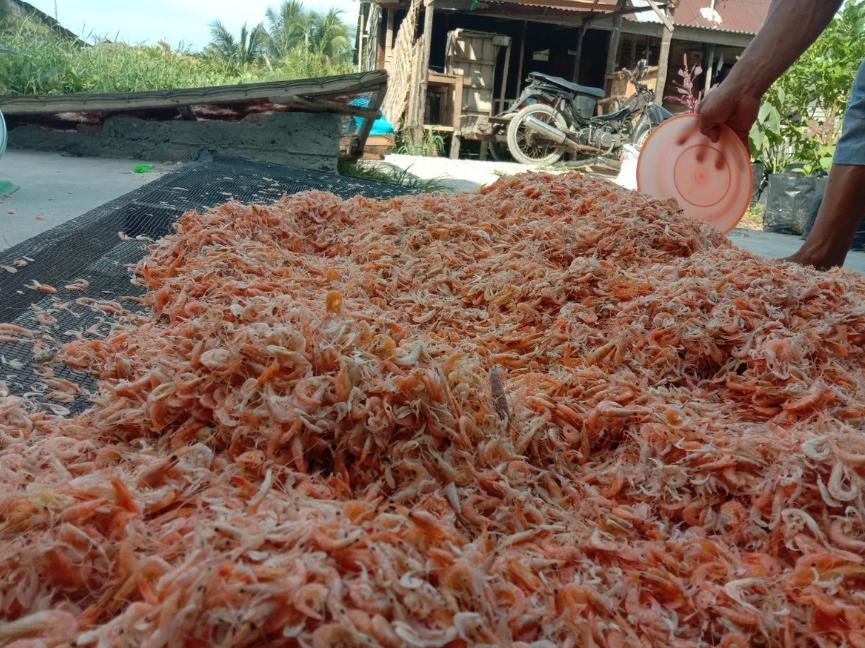 As we know, shrimp is one of the most commonly used fish bait. Likewise for milkfish.

Shrimp bait is very good for attracting milkfish attention because it smells so good for the milkfish.

Try to bring small prawns or swamp prawns in a fresh condition so that they will attract the fish’s attention. 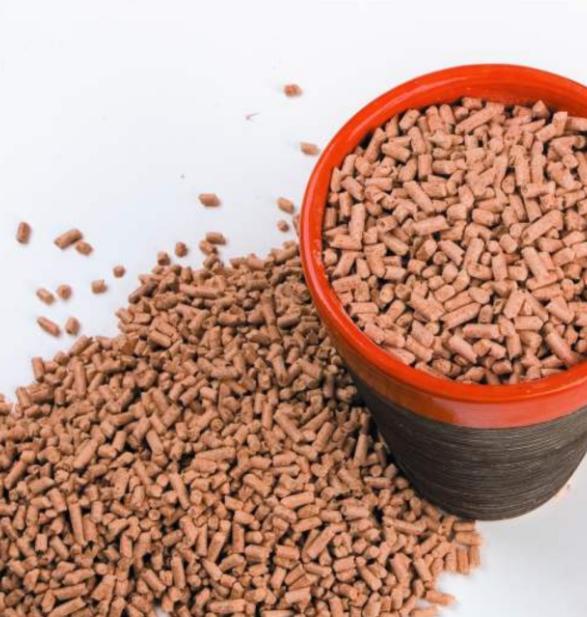 You can make pellet bait by mixing the red pellet type with warm water and 1 duck egg yolk to give it a fishy aroma and create a sticky texture, so that the bait doesn’t break easily in the water, then stir it evenly.

If the pellet texture is still hard, you can add hot water little by little. And if the bait is too runny, you can add more red pellets.

You can buy red pellets at fishing shops, because they have been circulated a lot.

Semen ursal is a herb commonly used by farmers to increase the appetite for fish.

So you can also take advantage of this ursal to make wild milkfish more active when looking for food or steal the hook. 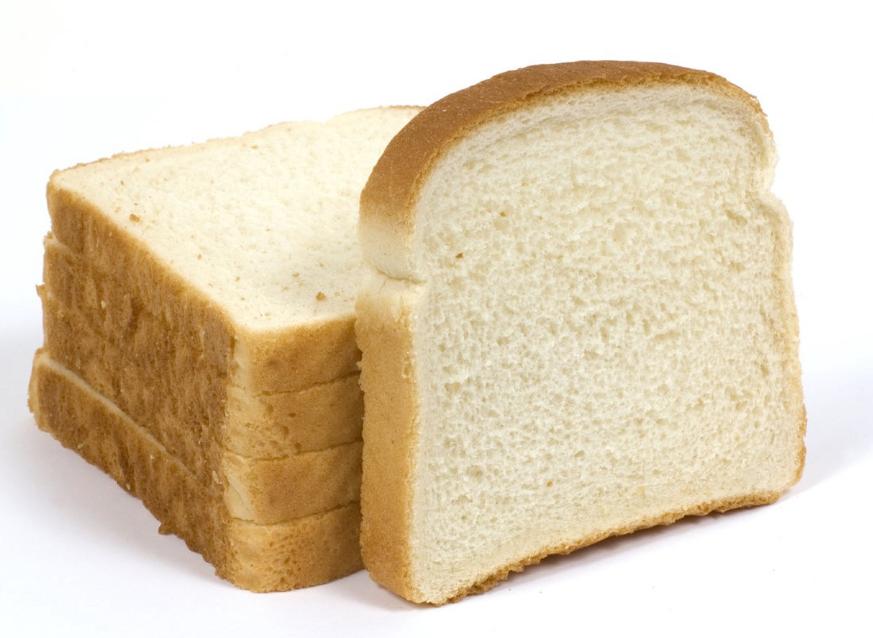 The way to use plain bread as bait is to simply remove the hard or outer part of the white bread, then you take the soft inner side and cut the bread according to the size of the hook.

You can also spread the shrimp paste on the bread so that the milkfish catches the bait more quickly. 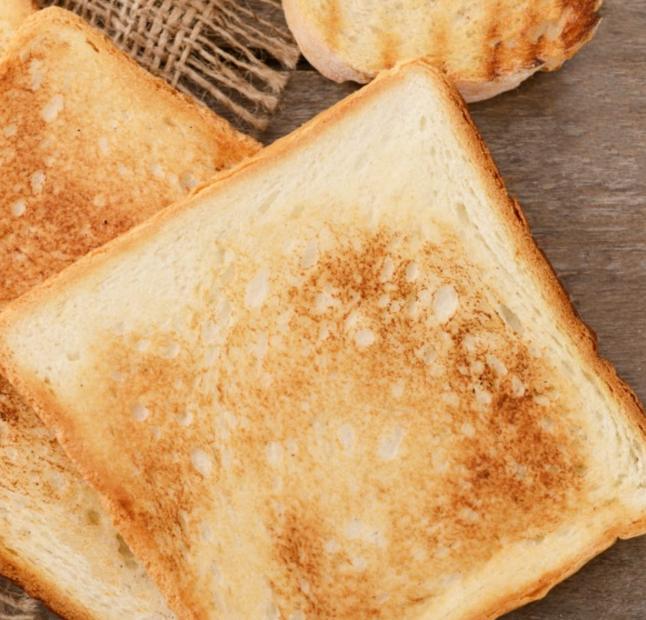 The aroma of toast and its texture that is very liked by milkfish will be easy to attract the fish’s attention.

This bait has been successfully used by many people in several areas and is commonly used to spot ponds, ponds or wild places. 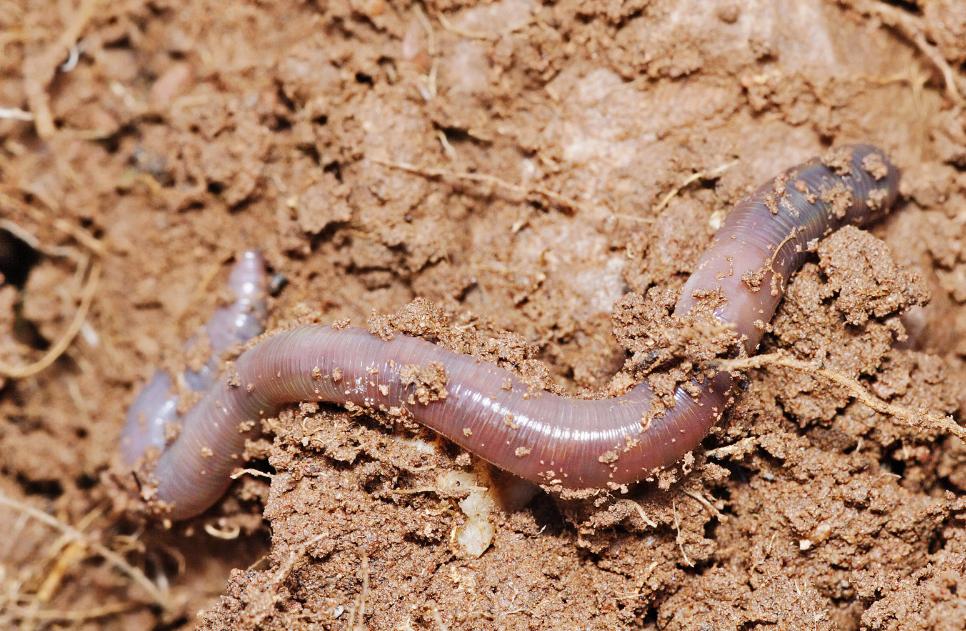 Worm bait is the most common and commonly used bait, because it has the characteristics of natural food from various types of fish.

There are several types of worms that you can use as milkfish bait, including:

It is highly recommended to use milk and red worms, because these types have fierce characteristics.

And there are tips for making worm bait more effective to use, namely by installing 1 worm bait or not breaking it up.

If it is not big enough, then you use 2 worms. 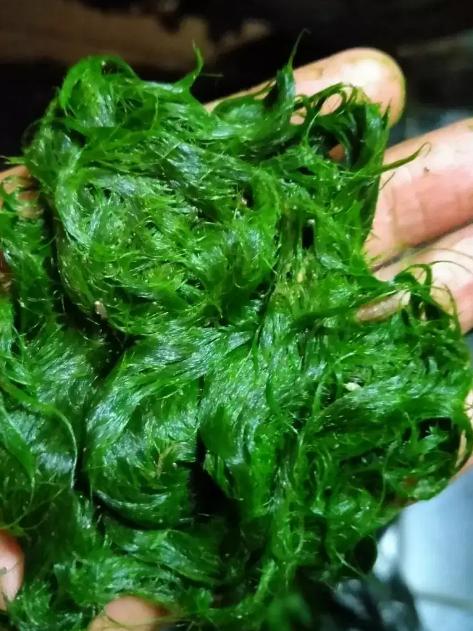 Moss is a natural bait that is often used by people who will fish for milkfish.

There is no need to doubt, milkfish is basically a fine moss eater, so it will eat moss quickly, especially when the weather is hot, the milkfish will be even fiercer to prey on the bait.

Try to use fine moss, if you are forced to bring coarse moss, then you can work around this by mixing 2 – 5 tablespoons of coarse table salt.

This method is able to smooth the texture of moss.

In addition, you can also mix Masako or Royco or Vanilla to give this bait a stronger scent.

In addition to the six methods above, you can also make bait mixes according to the place where you are fishing, the details are below.

7. Bait in the reservoir 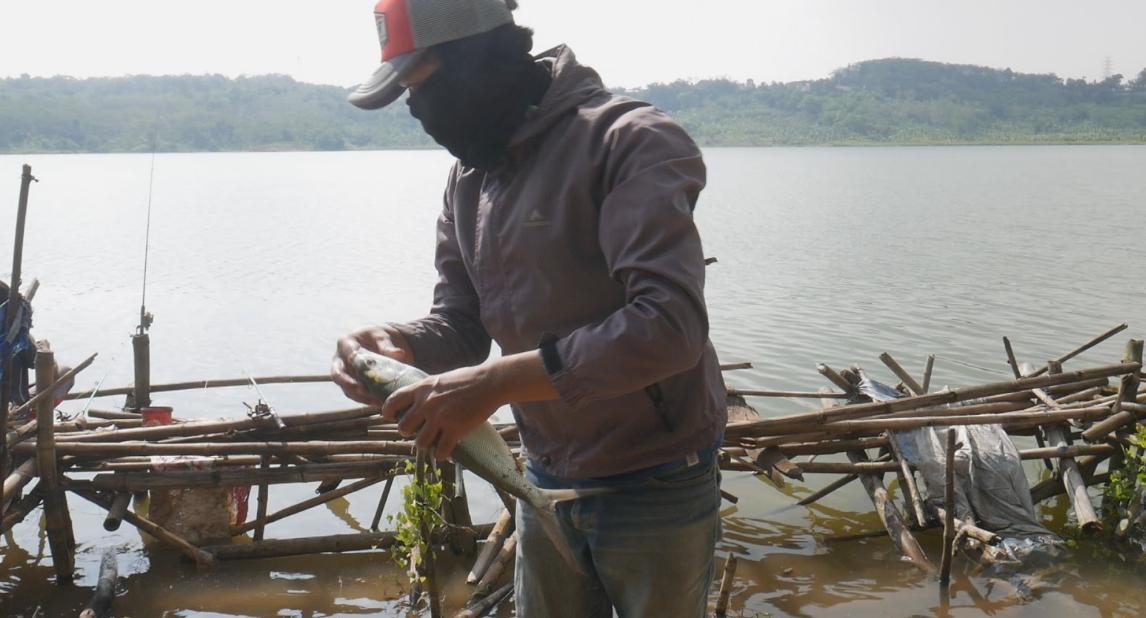 The following is a mixture of milkfish fishing bait in the reservoir that you can use. 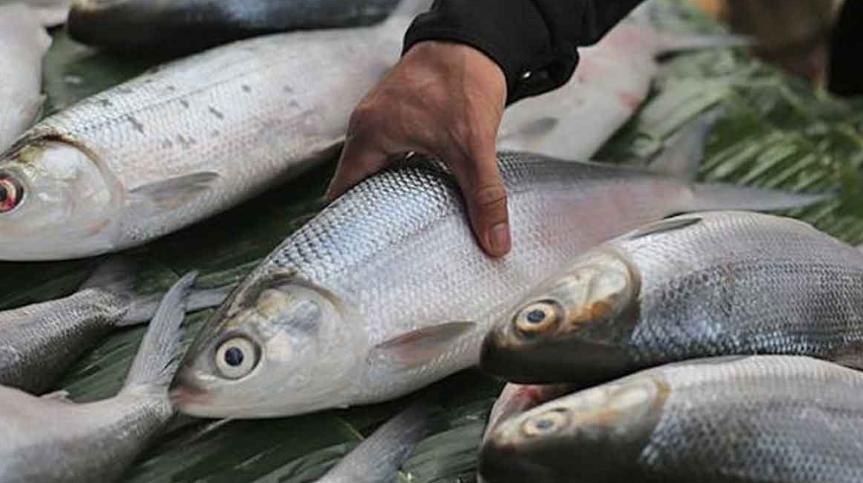 The concoction is hereinafter referred to as otok – otok bait milkfish for fishing for wild milkfish in reservoirs and ponds. 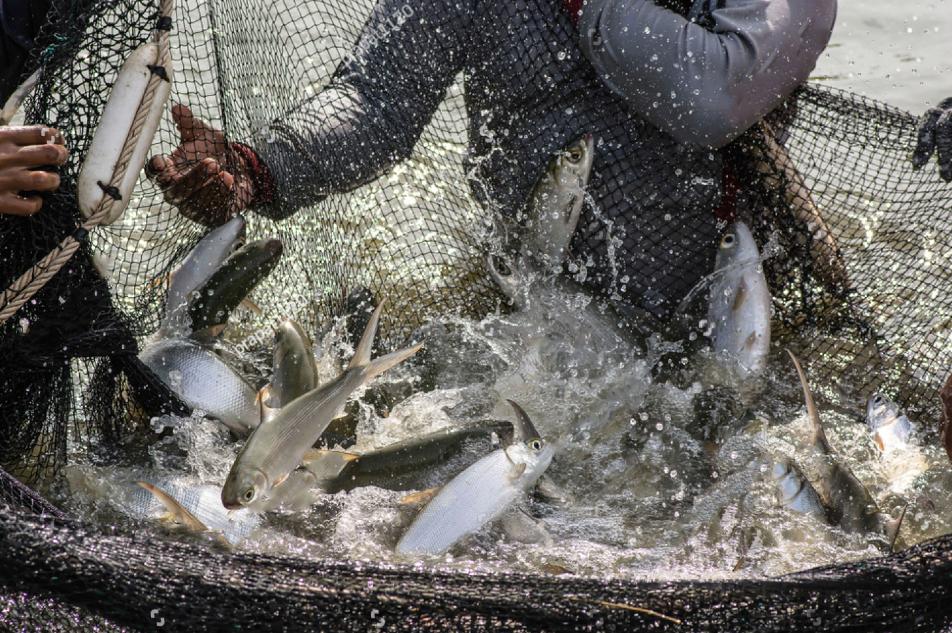 The following is a concoction that you can make when fishing for milkfish in the pond.