The Malinois dog is a shepherd dog variety that originates from the country of Belgium. This breed of dog is commonly used as an animal to detect odors such as narcotics, explosives, and fire triggers (for fire investigations). In addition, they are also commonly used by the authorities to track criminals.

For more information regarding the Malinois dog, look at the good reviews below. 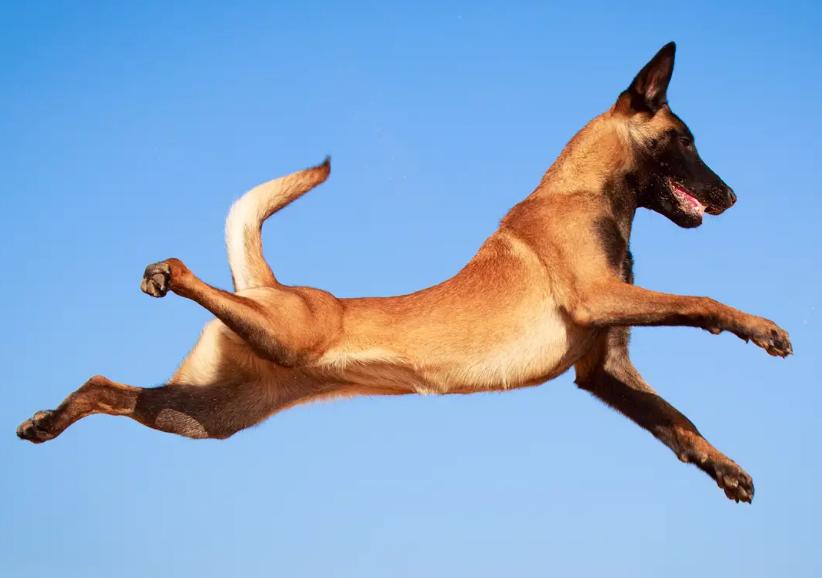 The Malinois is a shepherd dog that comes from 4 dog breeds from Belgium. In their home country, this one dog is also called the Belgian shepherd dog.

The Malinois dog is also known to have several names such as:

As the name suggests, Malinois is the name of one of the cities in Belgium, namely Malines or in the original language is Mechelen.

In that city, many of these dogs are kept and raised by breeders of goats, sheep, or other livestock.

There is no doubt that the dog’s ability to protect livestock is no longer in doubt, so many people take advantage of it.

When the first and second world wars, this breed of dog was almost extinct and people – people have started to change their views to keep this dog.

After the second world war, these dogs were also kept by many people.

This is because this dog can comply with the various activities of its owner, so it is considered very friendly.

In 1959, the Belgian Malinois was recognized by the American Kennel Club. Then in 1965, this breed was made into the status of a working dog.

After experiencing a change in breed status, finally in 1983, the Malinois was included in the group of sheepdogs.

But for the police in the United States and several other countries, including Indonesia, this breed is still used as a bloodhound. 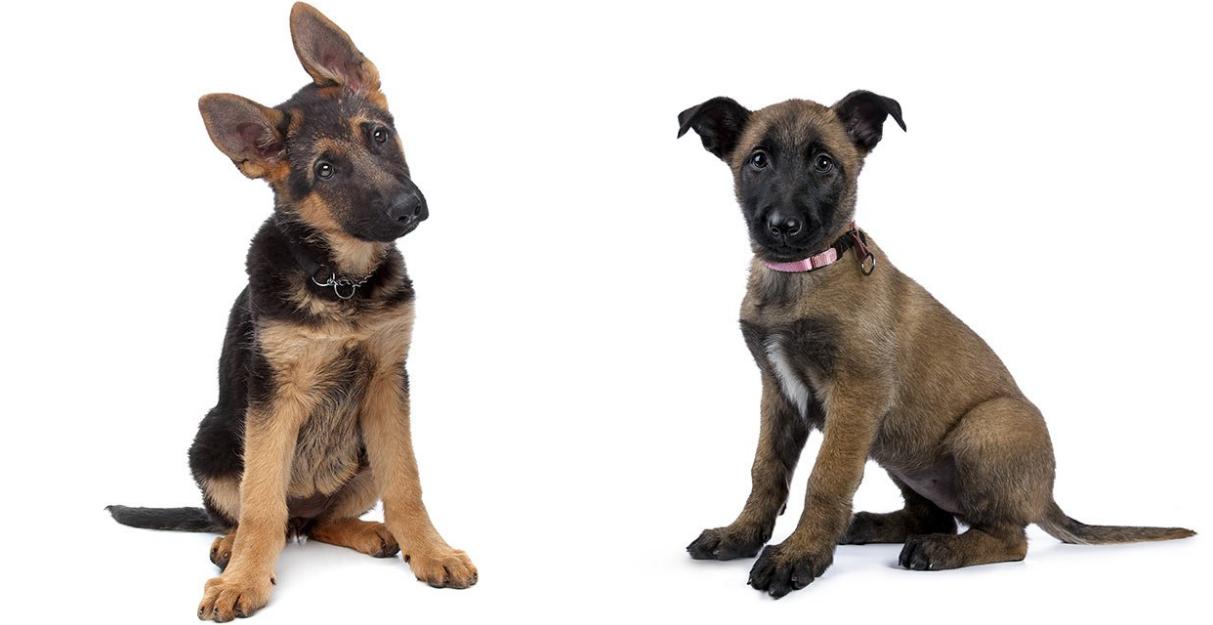 The Belgian Malinois dog is often equated with a german shepherd, but they both come from different breeds, here are the differences between the two, including:

a. Behavioral Traits and Characteristics: 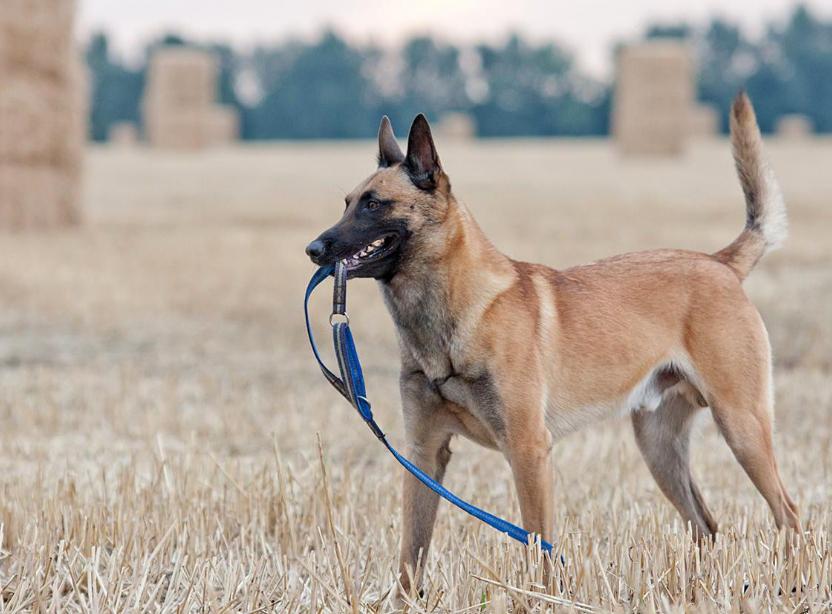 Characteristics of a Belgian Malinois Dog 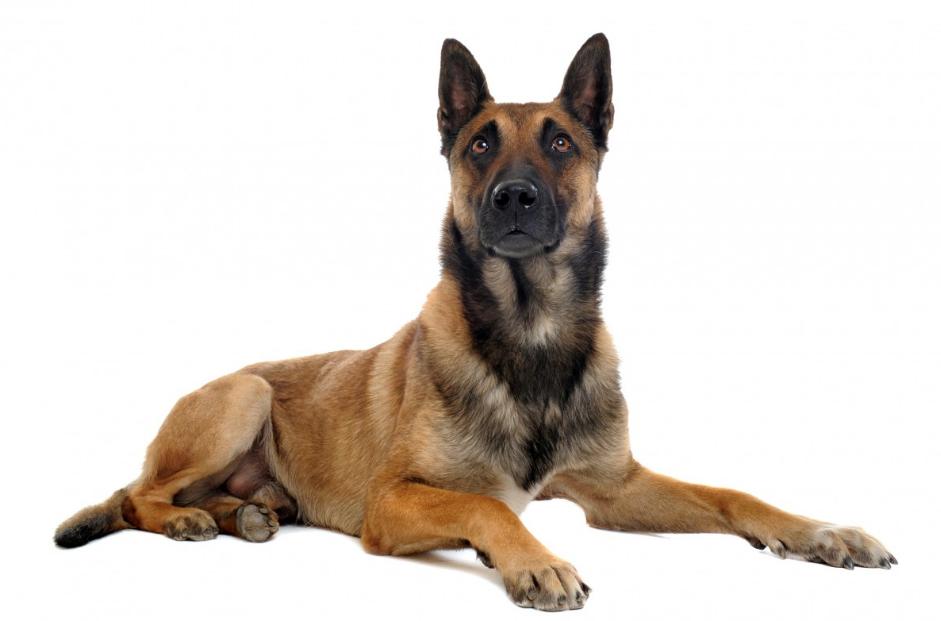 Here are some of the characteristics of the Malinois dog, including:

The following are characteristics of body posture in Malinois dogs, including:

Here are the characteristics of the Malinois dog on the head:

Here are the characteristics of the Malinois dog on their body:

Here are the characteristics of the Malinois dog in their fur and color:

Here are the characteristics of the Malinois dog in terms of size and weight:

How to Take Care of a Belgian Malinois Dog 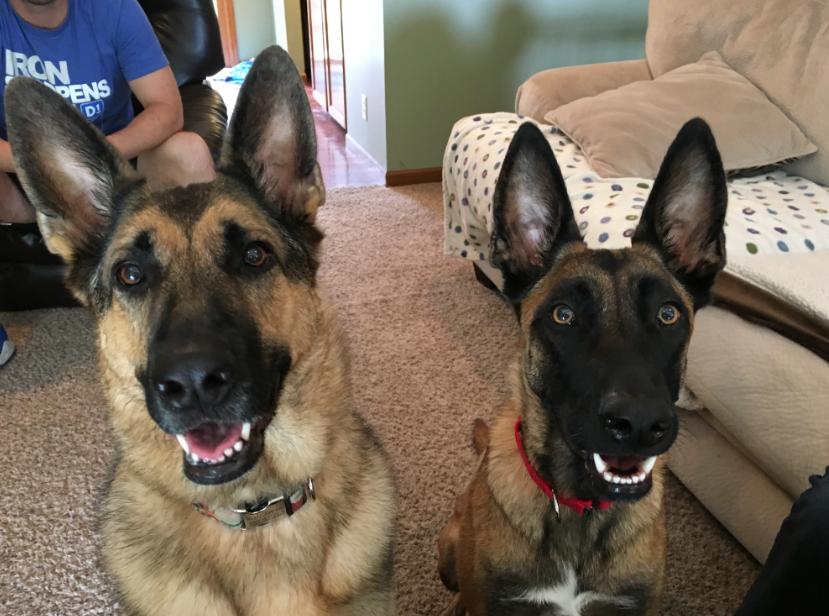 The Malinois is a natural dog and does not require a lot of grooming.

Because it has a small nail size, you don’t need to cut it too often. And you also don’t need to always comb the fur because the fur is short.

However, when the fur falls out, you have to pay close attention to it, especially during the shedding season which occurs 2 times a year.

Usually, the age of this breed can reach 10 – 12 years, but it depends on how you care for it.

For health problems, this type of race is prone to epilepsy, cataracts, pannus, and thyroid.

Frequently invite the dog to continue training and regularly take him to exercise. With a note, do not take him for a run if the dog is less than 1 year old. Belgian

For his own feed, you can give him general dog food which can be easily found in pet stores / supermarkets.

Make sure if you can meet other nutrients, for example calcium, phosphorus, vitamins, minerals, and omega 3.

You can also give raw bones, such as a head (the beak is removed) or a chicken claw.

Meanwhile, to meet other needs, you can add green vegetables, such as lettuce, pokcoy, and beans.

It’s good if you don’t boil it directly in other words, just brew it using hot water.

Besides that, you can also give him fruits so that the necessary nutrients are more complete. Some of the fruits that can be given are pineapple, orange, papaya and apple (remove the seeds because they contain toxins).

For omega 3 needs, you can give fish oil in capsules, drops, or whole fish.

As a guard dog, this Belgian Malinois dog has a high price, here is the information: