The British Shorthair is a cat that is not very active or mageran, so they get fat very easily.

The price and care of this cat is quite expensive. But with its charm, many humans love this cat and want to keep it at home.

To get to know the British Shorthair further you need to listen to the following article. Who knows, you are interested in maintaining it. 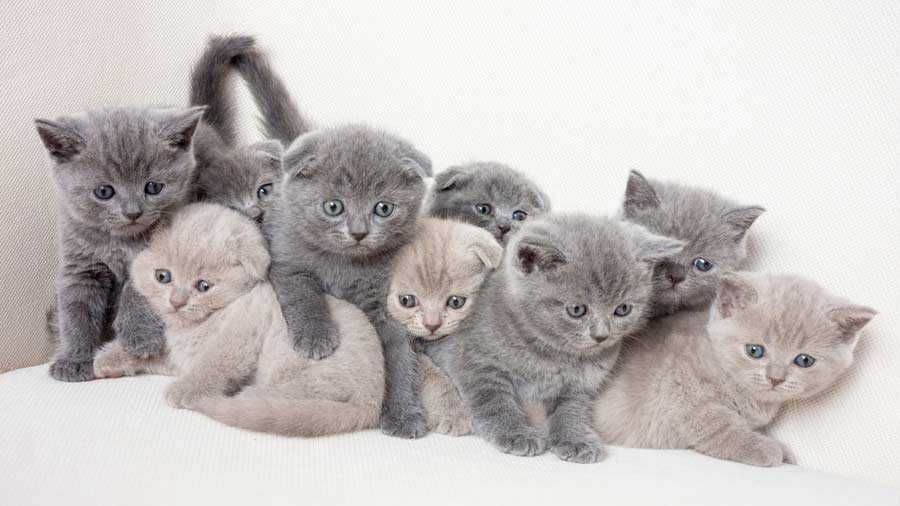 The british shorthair cat is a cat from England which is known as a strong, manly, and long-lived cat.

According to historical science, this cat was originally used as a pest repellent for the agricultural sector which was starting to develop in England.

The british shorthair was bred only to work to protect some of the Roman agricultural products.

They have to find their own food in order to keep growing. Therefore, the population of this cat is growing very fast and increasing in number.

In the late 1800’s cat lovers in England began to realize that this cat had a unique behavior and looked beautiful.

One by one, they started to keep this cat to be kept at home.

Even in 1871 the British shorthair contest was held for the first time at Crytas Palace, London.

In that contest the British Shorthair received lots of awards.

And since then this cat has become the center of attention of the community and many have kept this cat at home. 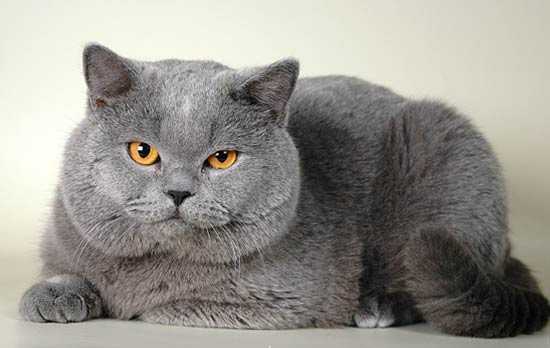 The British Shorthair cat has the following characteristics: 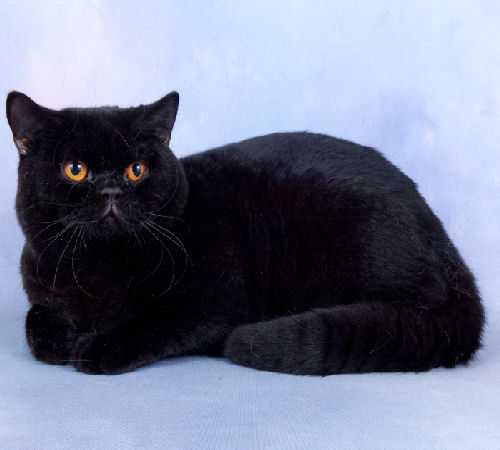 The british shorthair cat has several unique facts, including the following:

This cat is one of the cats that has a high level of health. Its age can reach 14-20 years, even more than 20 years if cared for properly.

The British shorthair has been around since the first century or around 2000 years ago. So this cat can be said to be one of the oldest cat breeds.

3. His temperament is very calm

Because of its very calm temperament, this cat has earned the nickname as a stuffed cat.

This cat is a cat that can be used as a pet friend.

This is because the nature of this cat is tolerant, does not like to get into trouble, is calm, and is a type of cat that is healthy or has a long life.

Due to its calm nature, this cat is very prone to obesity. So you have to adjust his diet and also often invite him to play in the open space.

In 1890 this cat was threatened with extinction due to reduced breeding of this cat and also due to the effects of World War 1 and 2.

7. Similar to the Scottish Fold

This cat has a very identical resemblance to the Scottish fold cat when seen from its color, thick fur, and head shape.

The difference is only in the ears, the British Shorthair has upright ears while the Scottish Fold has folded ears.

8. There is a Longhair Variant

This British shorthair also has a longhair or long haired variant. The British Longhair cat is the result of a cross between the British Shorthair and the Persian cat.

Blue gray is the color that many people know when mentioning this cat’s name. But actually this cat has many color variants such as white, black, golden, cream, to colorpoint variants.

This cat breed is included in the animated series from the Alice In Wonderland book adaptation. Allegedly, the author of the book got his character inspiration from this british shorthair. 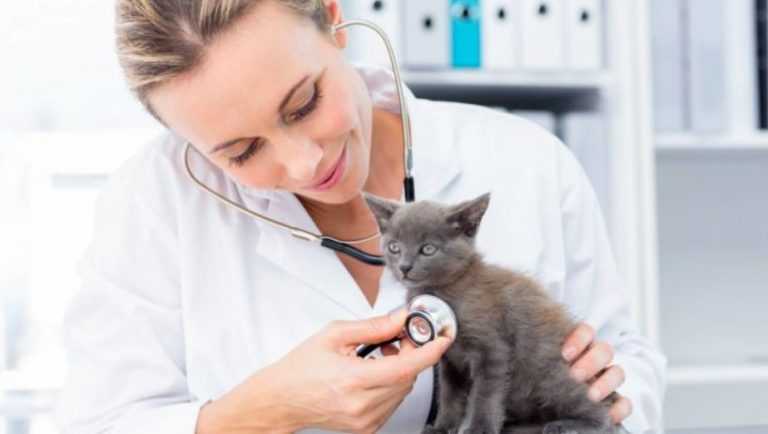 British shorthair has a high enough level of difficulty for maintenance. But if you understand how to care for it, then everything will feel easy.

Here’s how to care for the British Shorthair that you should do:

The British shorthair is known as a stuffed cat or a cat who is very lazy to move.

For that, you have to pay attention to the nutrition and type of food that will be given to the cat to your darling.

The British shorthair must receive special treatment from a veterinarian.

Therefore, you must regularly consult the vet so that your cat’s health is always maintained.

You should always pay attention to the oral health of the cat, especially regarding the cleanliness of its teeth.

You have to frequently brush the cat’s teeth with special cat toothpaste. Usually this cat really likes toothpaste which has a tuna flavor.

The toothbrush used must also have short bristles because this toothbrush is in accordance with the cat’s tooth structure.

Cats are smart animals. Because of that, they will go to the BAB place when they want to get their poop out.

So, you have to provide a place to defecate for the cat so that they do not defecate anywhere.

You can provide a container that has been equipped with special litter as a place to defecate the cat.

The sand should not exceed 2 inches. Because cats will feel uncomfortable if they are in a place that has a lot of litter.

Make sure the place for defecating is far from the cat’s eating and drinking areas.

In addition to the teeth that need cleaning, this cat must be bathed frequently to avoid fleas and mites.

You also have to cut this cat’s nails often, because otherwise your home furniture will quickly be damaged. 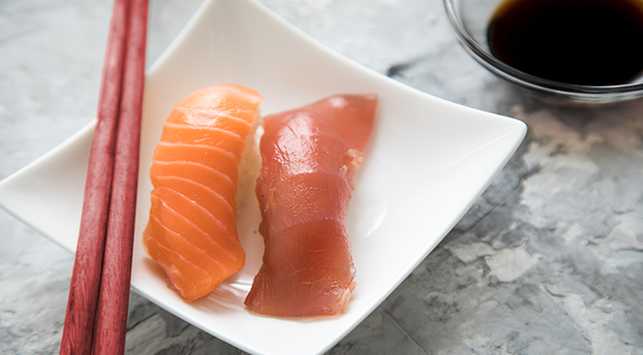 The British shorthair is one type of cat that is very easily fat because of its mager nature.

That way you must always pay attention to their food. Because if this cat is overweight it will get sick easily.

You must and must provide a diet that meets the cat’s amount of protein and omega 3 and 6 fats.

Protein is needed by cats to build muscle mass and lose fat.

Whereas omega 3 and 6 fats are needed by cats to keep their fur healthy.

Foods that are suitable for the cat are tuna, salmon, and red meat.

If this is difficult, you can also provide instant food to the cat, such as: 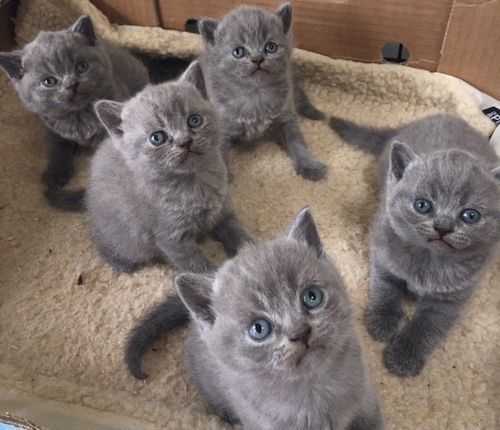 The estimated cost of treating this British shorthair is quite expensive. It takes around IDR 1,700,000 in one month of maintenance.

For more details, you can see the following table.

The cost in the table is only an estimate, if it’s too much or it’s not enough, please understand.

You also have to prepare more budget for the cat, so that when the cat is sick suddenly you already have the maintenance costs. 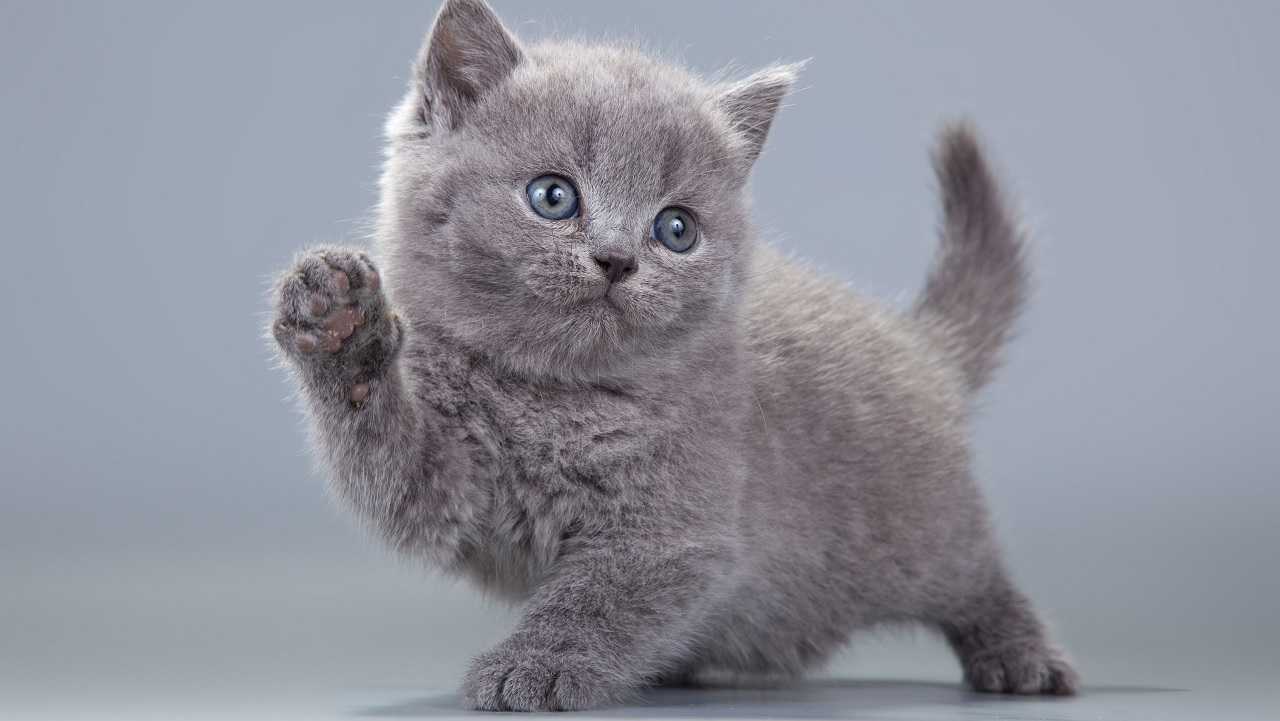 The British shorthair is an expensive cat. The price can be up to tens of millions of rupiah. 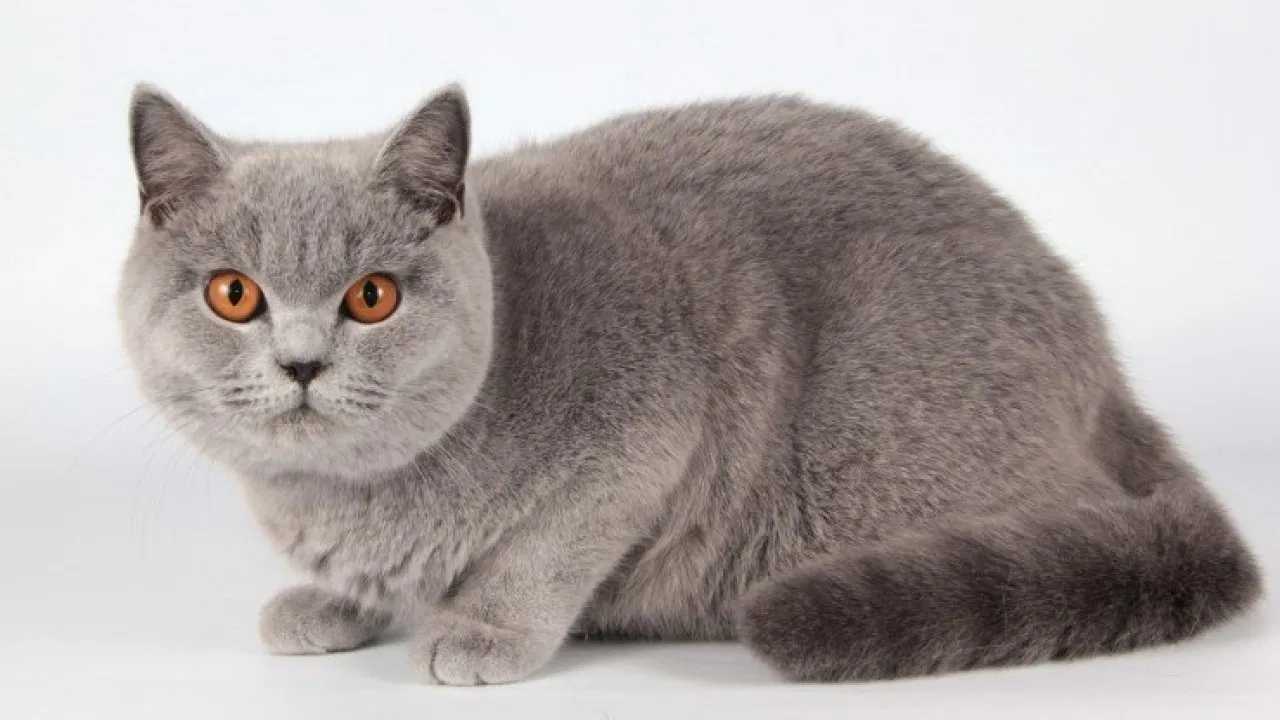 So the british shorthair cat is a cat that originated from England. They are known as strong, handsome, and long-lived cats.

In addition, they are also one of the oldest cats that are similar to Scottish Folds.

To care for this cat you need to pay attention to its food, health, cleanliness, and bowel movements.

Which country does the British Shorthair come from?

What are some unique facts that you know about the British Shorthair cat?

1. Long-lived Cats
2. The oldest cat breed
3. His temperament is very calm
4. The Ideal Family Cat
5. Vulnerable to Obesity
6. Had Almost Extinct
7. Similar to the Scottish Fold
8. There is a Longhair Variant
9. Many Colors
10. Alice In Wonderland cat

What foods are suitable for the British Shorthair? Mention!

Foods that are suitable for the British shorthair are foods that contain protein and omega 3 and 6 fats.

What is the estimated cost of caring for a British Shorthair in a month?